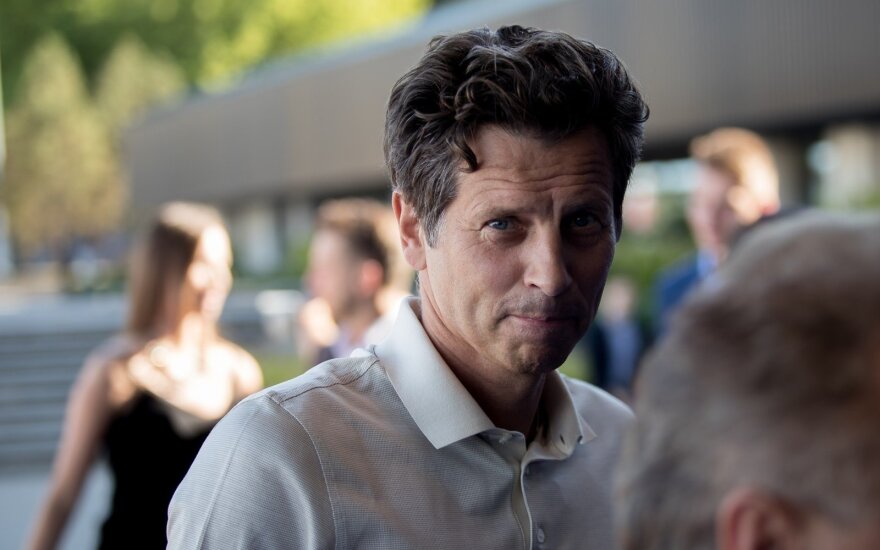 "We did not maintain relations as such with parties," the group's owner told Vilnius Regional Court.

"The biggest links came automatically through (MG Baltic's) media group, because the media market is the closest to elected persons, that is, politicians," he added.

Raimondas Kurlianskis, MG Baltic's former vice-president, is on trial on a charge of bribing politicians in exchange of decisions favorable for the business group.

Formal charges in the political corruption case were also brought against MG Baltic, the Liberal Movement, and the Labor Party as legal entities.

All defendants deny the charges, saying the investigation was biased.

Former MP Sarunas Gustainis , one of the defendants in a high-profile political corruption trial...