DELFI EN
aA
The European Investment Bank (EIB) has signed a €65 million loan agreement with Lithuanian gas transmission system operator AB Amber Grid to finance the construction of the Lithuanian section of the planned gas interconnection between Poland and Lithuania. 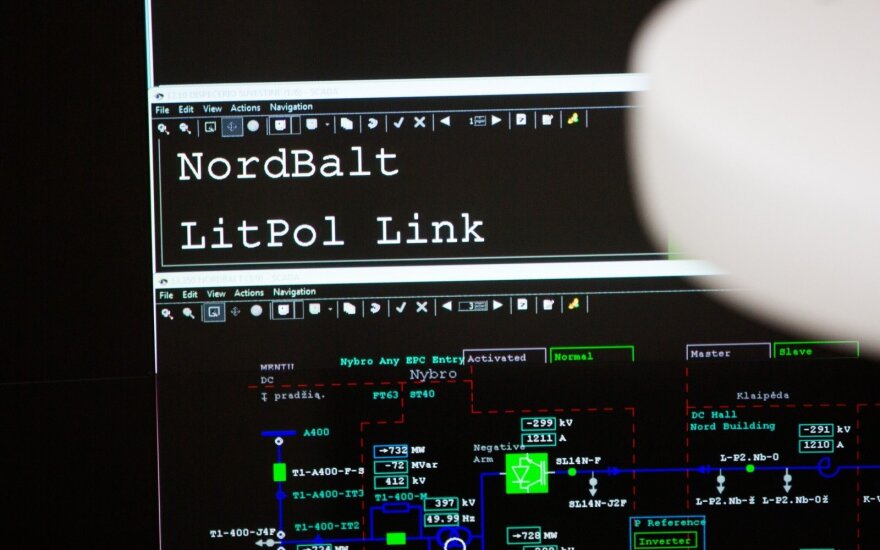 The interconnector will be the first high-pressure gas pipeline between Poland and Lithuania, integrating the Baltic States and Finland into the wider EU gas market and diversifying gas supply sources. The project will also increase security and reliability of gas supplies for the local and regional market.

EIB Vice-President Thomas Östros remarked: “Security of energy supply is a recurring theme in the EIB’s investments in the Baltic States. This interconnection with Poland is a key step in the real integration of the European energy market, as it will allow all of the Baltic States and Finland to fully connect to European gas networks.”

On a technical level, the project will see the construction of a 700 mm diameter, 165 km long high-pressure bi-directional underground gas transmission pipeline, with a maximum potential capacity of 2.4 bcm/y (27 TWh/y), running from the border with Poland in the Lazdijai District to the Jauniūnai compressor station located in the Širvintos District, north of Vilnius.

CEO of Amber Grid Nemunas Biknius added: “The favourable terms of the loan clearly indicate the EIB’s recognition of our commitment to the timely implementation of the GIPL project, which will create long-term value for the region’s gas market integration, benefiting consumers and gas market operators across the borders.”

In terms of regional connections, the EIB previously financed the electricity interconnector between Poland and Lithuania, known as the LitPol Link.

VILNIUS, May 07, BNS - Ukraine has promised not to purchase electricity from the Astravyets...

A large majority of Polish citizens who cast their votes in Vilnius in Poland 's presidential...