D+ nariams    Prenumeruoti
BNS
aA
The society's support for the euro in Lithuania rose 7 percentage points in December from November to reach 60 percent, according to a survey released by the Bank of Lithuania on Thursday. 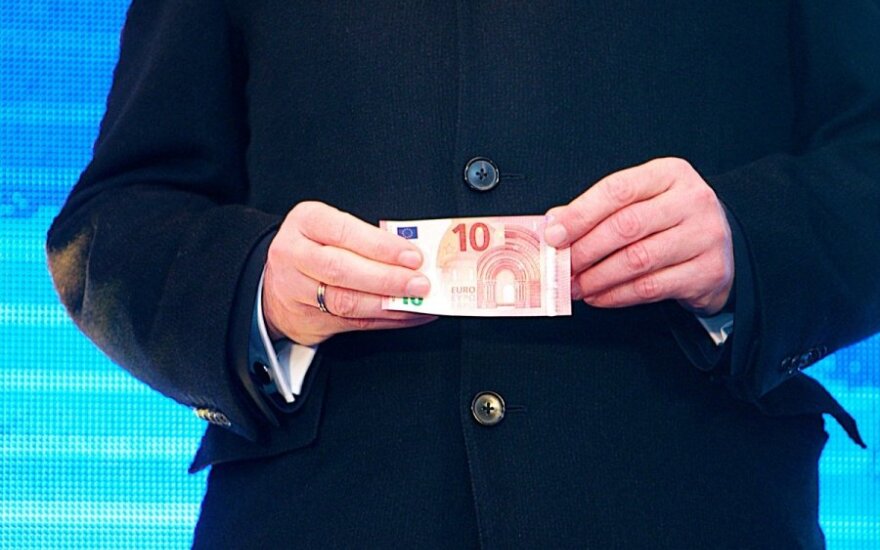 While the greatest number of euro supporters was among people aged between 18 and 29 years, the percentage of respondents in favor of the European single currency was significantly higher than that of respondents who had doubts about it in all age groups, the central bank said in a press release.