BNS
aA
The Lithuanian parliament's Committee on Budget and Finance (CBF) decided on Wednesday to propose that the Seimas ask a special government commission to look, for the third time, at whether the UK-based fintech startup Revolut meets national security interests. 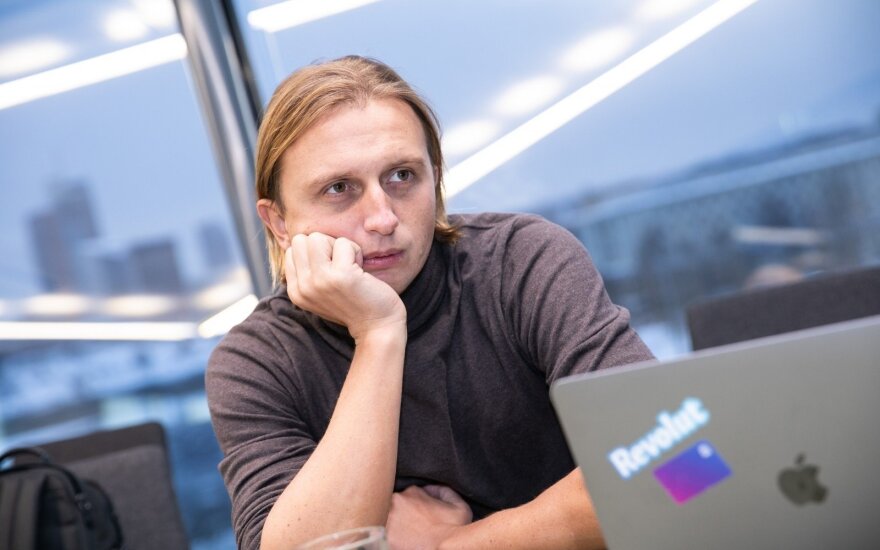 The CBF also approved a list of preliminary questions that the Commission for Coordination of Protection of Objects of Importance to Ensuring National Security should take into consideration in its assessment of Revolut's compliance.

The majority of CBF members backed the move, with only two conservative MPs - Mykolas Majauskas and Andrius Kubilius - voting against and Liberal MP Kestutis Glaveckas abstaining.

The commission has already twice ruled that Revolut poses no threats to national security,

According to the CBF, however, the commission failed to properly discuss the opinion of the Financial Crime Investigation Service, which views Revolut's operations as risky. The committee also draws the commission's attention to the fact that the father of Revolut's founder is close to Russia's authorities, saying this may make the company politically vulnerable and threaten the Lithuanian financial system's stability.

Among other things, the committee also recommends that the commission took into consideration international media reports about Revolut and the British financial services supervisor's ongoing probes regarding the startup.

The CBF also underlines that Revolut's risk management already requires disproportionate resources from Lithuanian authorities and will continue to do so in the future.

"In my opinion, an investor like Revolut is completely inappropriate," CBF Chairman Stasys Jakeliunas of the ruling Lithuanian Farmers and Greens Union (LFGU) said, adding that the firm's reputation is "inappropriate" and its management competencies and systems are "unacceptable".

Revolut Bank plans to start operating as a specialized bank in the first half of 2019.

Marius Jurgilas, a member of the Bank of Lithuania's board, has said several times that the central bank assessed not only financial risks, but also challenges to national security and political and geopolitical risks, before issuing the license to Revolut.

Banks make record profits: does Lithuania benefit from this?

Last year, bank profits were the largest since 2007 and their incomes were built by loan interest...

Prime Minister Saulius Skvernelis believes that another review is needed to determine if Revolut...

Head of Financial Crime Investigation Service: Revolut might cause problems for Lithuania

The British fintech startup Revolut 's activity in Lithuania might cause problems for the country,...