...
BNS
aA
Lithuanian businessman Vidmantas Kucinskas says he has no knowledge of large-scale fraud charges against him in Russia. Russia's Alfa Bank is trying to recoup a debt of around 20 million euros from Kucinskas through courts, and the latter believes the bank might try to employ such tactics to bolster its position during the negotiations on the their dispute's out-of-court settlement, launched some six months ago. 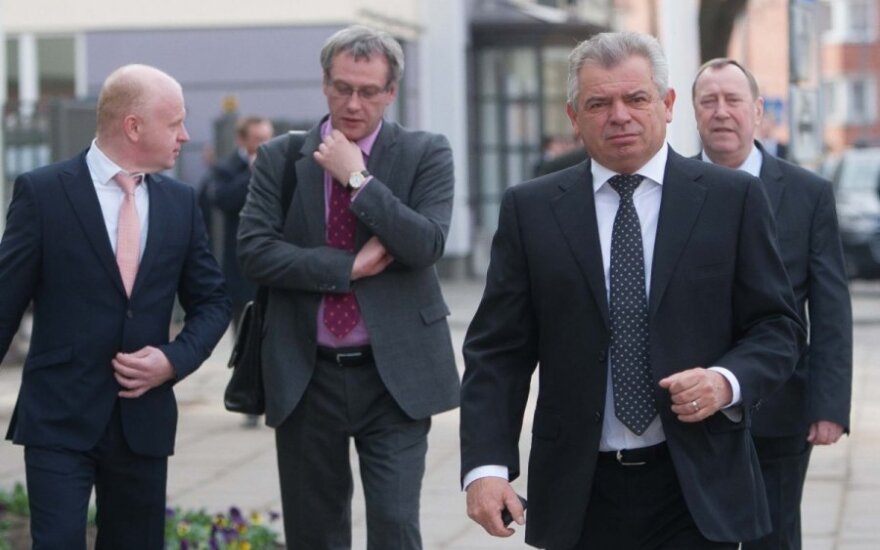 According to Laurynas Lukosiunas, a lawyer representing the Russian bank, who informed about the fraud charges against Kucinskas in Russia, the Lithuanian businessman is accused of deliberately providing the bank with false information about the financial situation of Arvi NPK, a fertilizer producer that operated in the Russian region of Kaliningrad and belonged to Kucinskas. It allowed Arvi NPK to receive a loan of more than 9 million euros from the bank, guaranteed personally by Kucinskas.

The businessman called the charges against him in Russia Alfa Bank's intimidating tactics.

"I haven't been informed about that but it's likely that they (Alfa Bank – BNS Lithuania) might be doing this, it's an intimidating method. Alfa Bank and I started a negotiating process, and the proceedings at a Saint Petersburg court are not finished yet, they are ongoing, and the fact that they are taking intimidating measures, so these are their methods, and we cannot do anything about it," the businessman told BNS Lithuania.

According to Lukosiunas, under the existing charges, Kucinskas is facing up to ten years in prison and a million-worth fine, adding that the businessman should be aware of the charges.

"That information is public, and the process has been covered by the press in Russia, so it is presumed that Kucinskas should really be aware of it. Amid such an ongoing investigation, he should probably have certain procedural duties," Lukosiunas told BNS Lithuania.

In his words, attempts will be made to reach an out-of-court settlement but the two sides have not yet been able to reach a constructive solution satisfying both sides.

Alfa Bank issues several loans to Arvi NPK in 2012-2015, with their total value, including interests and penalties, exceeding 20 million euros. This is the amount Alfa Bank wants to recoup from Kucinskas through courts. 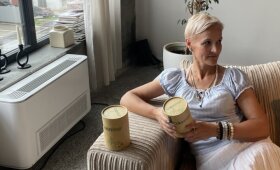 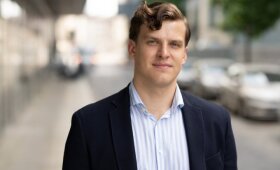 The Lithuanian parliament's National Security and Defence Committee is working to establish new...

Lithuanian businessman Vidmantas Kucinskas , the founder of the Arvi business group, has been...

The family of Vidmantas Kucinskas , the founder of the Lithuanian Arvi business group who was... 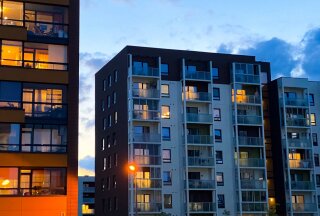 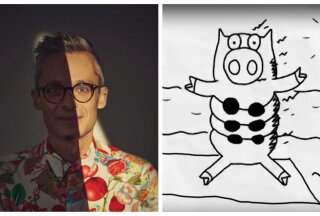 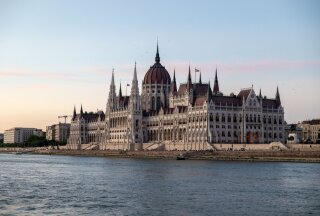