BNS
aA
The Lithuanian Government plans to reimburse part of rental costs for businesses, which have lost income due to the lockdown, Prime Minister Saulius Skvernelis has said. 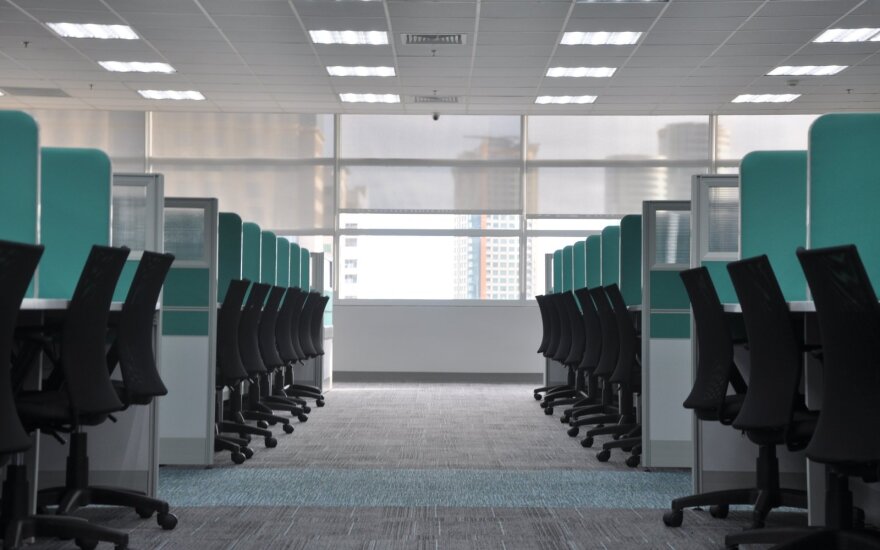 The Cabinet had already discussed potential compensation mechanisms and the final decision should be adopted after Easter, he said in an interview to BNS.

“We discussed ways of compensation pertaining to rental relations between businesses at the government’s meeting and within the crisis management committee. In particular, we discussed what to do about businesses, which rent their premises and do not have money, do not have working capital, do not carry out any activity – how could they pay their rent? We are ready to find solutions,” Skvernelis said.

“In accordance with one of such solutions, which has not yet been finalized, it the tenant agreed with the landlord on a certain discount during the rental period, the state would reimburse at least a part of that discount. This idea is being discussed now, alongside other options,” the prime minister said.

Related articles
Importance of digitalization during crisis: adapting to new market reality
Lithuania records one of the steepest falls in air passenger traffic in its history

The potential model would be agreed on after studying the findings that would be submitted by the ministries of economy and finance, he added.

Skvernelis also said that actual financing from the majority of existing instruments envisaged in the business support plan should be extended to businesses in the first days after Easter.

Having imposed a lockdown, the government in March unveiled a 2.5 billion euros action plan to support business through such measures as wage subsidies, tax deferral, etc.

Importance of digitalization during crisis: adapting to new market reality

Digital solutions can provide a safe way for consumers and businesses to manage their day-to-day...

Leading tech companies in Lithuania: we are displaying crisis immunity

Entrepreneurship and export development agency “ Enterprise Lithuania ” indicates that due to...