BNS
aA
VILNIUS, Sep 29, BNS – Amid a surge in electricity prices, the Lithuanian government proposes to push back the deadline for a second group of consumers to choose their independent electricity supplier by six months, Energy Minister Dainius Kreivys said on Wednesday. 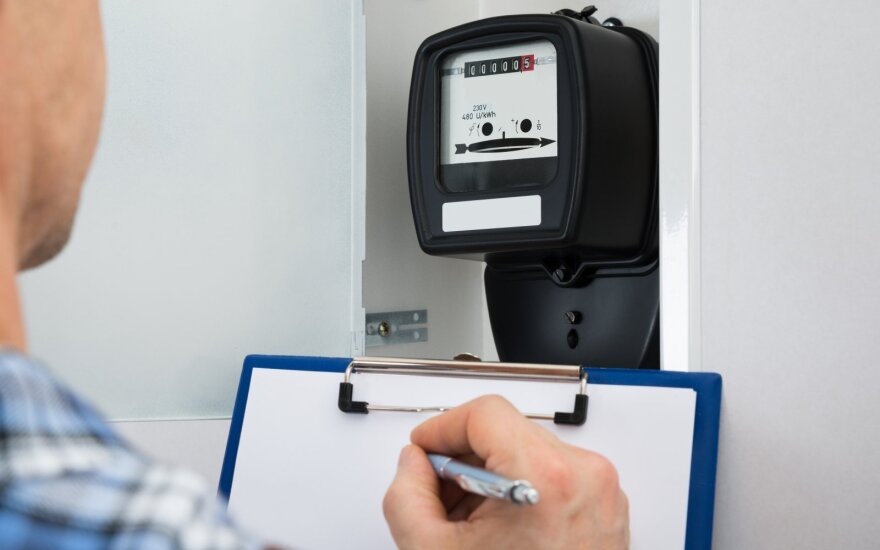 "We are suggesting moving the deadline to June, but it is up to the Seimas to make the final decision," he told a news conference.

Under the current rules, consumers using between 1,000 and 5,000 kilowatt-hours (kWh) of electricity annually have until mid-December to choose an independent supplier. This group of consumers, mainly residents of apartment blocks, might see electricity prices rise by up to 50 percent in January.

The minister said that the government plans to curtail energy price hikes starting next January, with the difference to be covered over five years.

The price of electricity for the 80 percent or so of all consumers who have not yet chosen an independent supplier will rise by up to 21 percent from January. Natural gas prices will increase by up to 20 percent for consumers using natural gas for cooking and by up to 30 percent for those using it for heating, according to Kreivys.

"To contain the price shock, we plan to cut off the peak of the price hike to spread it over the next five years. We believe that this peak is temporary," the minister said. "We have discussed these things both with companies and with the regulator."

The National Energy Regulatory Council (VERT) said earlier that the electricity price for consumers using up 1,000 kWh per year might go up by around 20 percent from January. The gas price for households using gas for cooking could increase by 50 percent, and those using gas for heating could see their bills soar by about 80 percent.

Lithuania is initiating a legal process to take over control of power interconnections with Belarus as...