German economic stagnation holds both opportunities and risks for Lithuania

BNS
aA
With the German economy having shrunk by 0.1 percent in the second quarter and facing a real threat of recession, Lithuanian businesses exporting their products to the EU's biggest economy are presented with both new challenges and new opportunities. 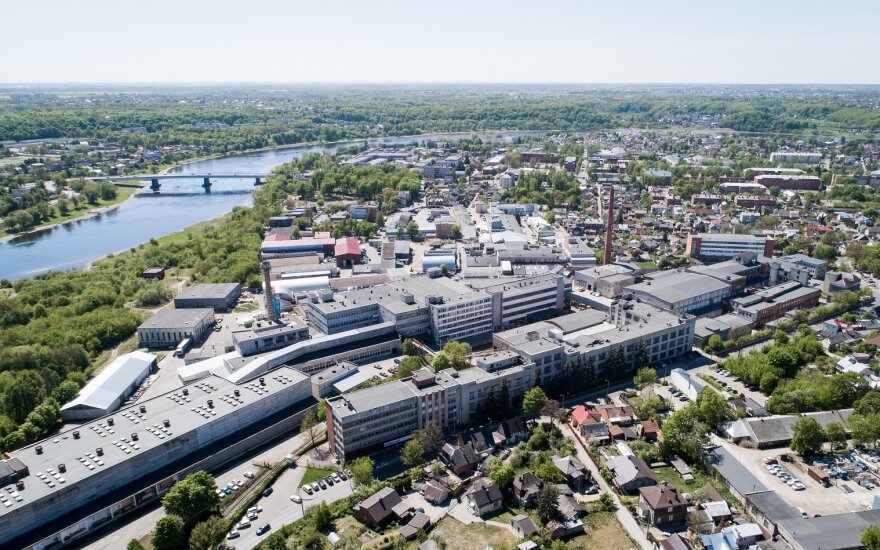 Being an open and small economy, Lithuania is depended on exports, and the economic stagnation of Germany, which has become one of its key markets in recent years, is worrisome to exporters.

Vadimas Ivanovas, head of research and analysis at the government's export promotion agency Enterprise Lithuania, says Germany's stagnation has not yet had any serious impact on Lithuanian exporters.

"We see no decline (in exports) to Germany yet. Perhaps the growth was somewhat slower in the second quarter (...). This year's figures show that our exports are not declining yet; exports continue to grow. But growth is bound to start decelerating," he told BNS.

Related articles
Workation: "British Airways", "Siemens", and "Monese" choose Vilnius as their next destination
Lithuanian businesses get warned over bankruptcies in Scandinavia

Aleksandras Izgorodinas, an economist with SME Finance, notes that there is often a time lag between a downturn in foreign markets and what shows up in Lithuanian export figures.

"On one hand, this (export growth - BNS) seems paradoxical, as German industry has been on the decline for months. But historically, Lithuanian exports always react to any changes in the European Union with some delay, " he said.

In an indication of an imminent slowdown, Lithuania's exports of metals and electrical machinery to German dropped by 6.9 percent in the first half of 2019 and growth in textile exports decelerated to a mere 3.4 percent.

Wood and furniture exports to Germany remained robust, with first-half growth at 12.8 percent, according to figures from Statistics Lithuania.

Kauno Baldai, an upholstered furniture manufacturer that is part of Lithuania's SBA Group, entered the market last year. Its director, Tomas Mauricas, says Germany's economic slowdown and a potential decrease in domestic production presents not only risks, but also new opportunities to exporters.

"In Germany, a large part of sales takes places via retail chains which have even clustered into certain groups (...). However, there is also a large part of independent furniture merchants who want to stand out in some way and look for such suppliers as Kauno Baldai," Mauricas said.

"That's an opportunity to find buyers at a time of stagnation, too," he added.

Exports to Germany account for around 5 percent of Kauno Baldai's total sales, according to the director.

Audrone Gurinskiene, head of the Lithuanian office at the German-Baltic Chamber of Commerce, notes that German investments are mostly production-oriented, which means that companies make long-term plans which are unlikely to be discarded abruptly.

"Basically, those investing in Lithuania now are manufacturing companies. That means equipment, buildings and people, and they are planning 10-20 years ahead," Gurinskiene said.

"Continental is not going to close their factory after just having opened it," she added.

Efforts are being made to attract another major German investor to Lithuania, according to Gurinskiene.

"In July, we had a very big company that was interested in the Baltic countries. If it chose Lithuania, that would be great, but the decision hasn't yet been made, and it's likely to be made only in the late fall," she said.

Lithuanian businesses get warned over bankruptcies in Scandinavia

The number of bankruptcies in the Scandinavian markets important for Lithuania rose faster last year...

One more step to please foreign startups in Lithuania

Changes are taking place in the Lithuanian startup ecosystem . This is proven by the increasing...

US medical equipment manufacturer Hollister , which is opening its new factory in Kaunas on...