BNS
aA
Lithuania’s 2022 budget bill provides for more rapid increases in pensions, social security allocations and wages in the public sector, which will be possible due to the expected economic growth, Finance Minister has said. 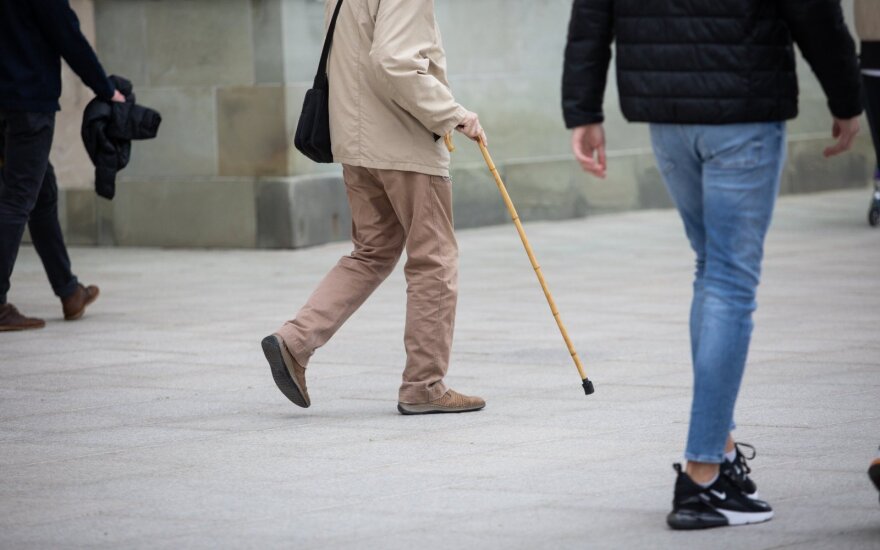 “Increases [in budget expenditure] will probably be seen in many areas thanks to economic growth but I’d like to point out in particular … the growth of pensions, the introduction of a single person’s pension, allocations for social security, as well as the growth of wages in the public sector at a pace slightly exceeding economic growth,” Gintare Skaiste said in an interview to Ziniu Radijas on Thursday.

“Both the basic amount and the minimum coefficients will be increased, as will be the salaries of teachers and medics,” she added.

The emergency situation and its management continued to require extra attention, the minister said.

“The pandemic situation will probably … continue next year as will the processes of vaccination and testing. Also there is an extreme situation related to migrants, which includes the installation of a fence at the border and migrant costs, which should also be reflected in the budget next year,” Skaiste said.

The general government deficit would exceed the initial target of 3.5 percent of GDP next year and might be as high as 4.2 percent due to the continuing emergencies, the minister stressed.

She added that the European Union’s (EU) fiscal rules would remain suspended in 2022, therefore the country was not in a rush to reduce the deficit.

In practice, a budget bill for the next year is submitted to the government for consideration early in October and is then handed over to the parliament (Seimas) in the middle of that month.

Lithuania’s businesses complain of labor shortage as workers tend to opt for the allowances paid by...

Creditinfo: men earn more than women in most companies in Lithuania

Men earn on average more than women in the absolute majority of companies in Lithuania, including...