(1)
DELFI EN
aA
Investment transactions in the Baltic countries last year totalled 810 million euros. The majority of deals were for prime office and retail properties, with increasing investments by global market players, Newsec – The Full Service Property House in Northern Europe – writes in the 2019 edition of their “Baltic Investment Outlook”. 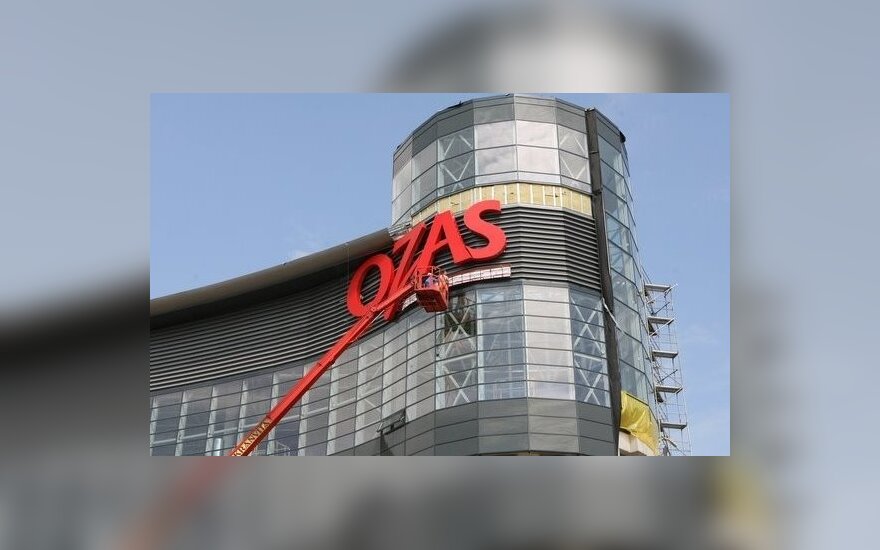 The region’s attractiveness, the expert notes, is further increased by the activity of local investors, which over the last several years has enhanced the liquidity of the investment market. The potential of the real estate market in the Baltic countries, considering both already existing and new investment products that are being developed as well as the activity of local capital, is at least EUR 2 billion a year. A necessary condition for large international investors to join in is greater market liquidity. They are open to this market which is promising but still maturing, ready to invest in properties with a value of over EUR 50 million.

It is precisely new foreign investors that are making especially large transactions in the Baltic region. The property company newest to the region, NEPI Rockcastle of South Africa, concluded last year’s biggest single-asset deal with its purchase of the Ozas shopping centre in Vilnius for EUR 124.6 million.

“The acquisition of Ozas marks the entrance of a major international investor to the Baltic market. The Baltic countries definitely have space for players like this, given the development here of exclusive and innovative business and shopping centres with architecture and technologies that surpass other countries in Europe. Investment decisions are heavily influenced by the international tenants at such properties. As it’s confirmed by actual transactions, it can be said that the Baltic market has matured to the level of global market players. These are likely the investors who can expand their portfolio in the Baltics,” A. Švolka notes.

“Looking at the investor profile in recent years, three phases can be distinguished in the development of the Baltic investment market. In the first one, prior to 2008, more than 45% of investors represented capital from the Nordic countries. In the second phase, until 2014, capital from the Baltic countries accounted for over 55% of investments in the region. And in the third, starting in 2015, more than half the market – 55% – is dominated by investors from Western Europe, the Nordics, the USA and other regions,” the Newsec expert observes.

In his view, while Baltic real estate is nothing new for world-class investors, investment funds and companies like Blackstone, W. P. Carey, Lone Star, NEPI Rockcastle, and Partners Group are just the tip of the iceberg. Growing confidence levels are also attracting other investors to enter or invest more actively in this market.

A billion euros of investments expected in 2019

Last year the Baltics saw a high level of activity among local and Nordic funds and real estate investors as the combined value of transactions in the region reached EUR 810 million. Deals in Latvia made up 32% of the Baltic total, while Lithuania had a 49% share and Estonia 19%. Most active were the Baltic region’s biggest commercial real estate fund managers, Northern Horizon Capital and EfTEN Capital, and the Swedish investment companies Eastnine and East Capital – all long-time players in the market.

“The value of investment deals this year is forecast to be even bigger – EUR 1 billion. That expectation is grounded in growing transaction volumes in recent years, with the total value of investment deals in 2018 up 19% over 2017. The impressive start of 2019 shows the market remains active: Eastnine from Sweden has acquired a business centre in Vilnius for EUR 128.3 million and agreed on two other buildings in the S7 project in a transaction that could end up being the biggest ever in the Baltic office segment,” A. Švolka stresses.

That transaction, he says, shows that we have new generation prime market deals being made at a yield of less than 6%. By comparison, in 2013 the investment return on such projects was in the range of 7.5%. While leasing income has remained at a similar level, reduction of capitalization rates alone has led to an increase of more than 25% in the value of commercial property in the capital cities. Due to lower expectations for investment return, a new yield is being applied, which raises the price of real estate.

“The reason yields are falling is simple – confidence in the real estate market. The two notions of ‘low risk’ and ‘project sustainability’ are leading investors today to distinctly bigger risk in buying new generation real estate projects in the Baltic countries,” Head of Transactions at Newsec in the Baltics adds.

Apranga , the Baltics' leading clothing retailer, is overhauling its retail chain to improve the...

Pension funds managed by the Swedbank financial group are investing 200 million euros, or a sixth...

In recent years the average vacancy rate for offices in Vilnius has been about 3 percent, one of...

The Vilnius and Kaunas property markets, at their all-time highs this year, will likely register a...