BNS
aA
European Energy, a Danish company that is planning to build wind power farms with a total capacity of around 500 megawatts (MW) in Lithuania, has founded three companies whose names show that it has chosen the districts of Raseiniai, Anyksciai and Rokiskis for its project. 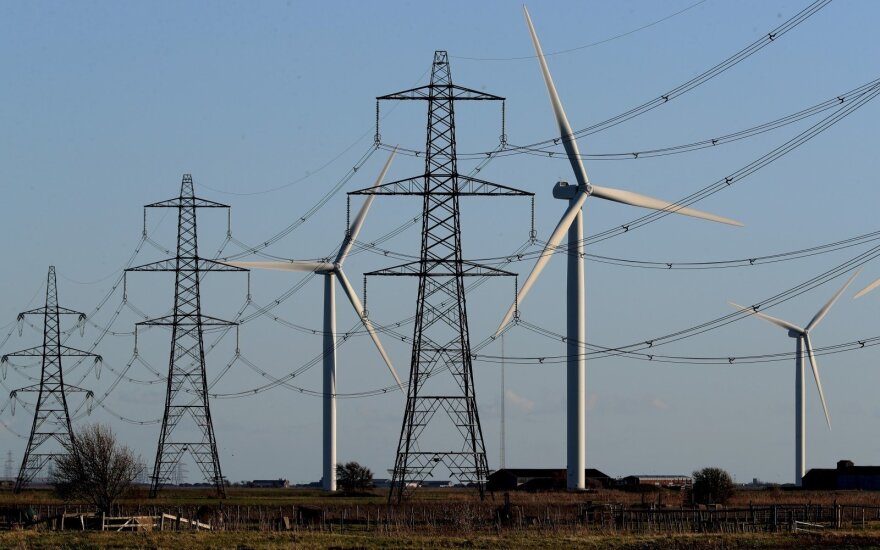 Based on data from the Center of Registers, Rasveja, Anyksciu Vejas and Rokveja were established on November 15 with Knud Erik Andersen, a Danish co-founder of European Energy, as their CEO.

BNS has reported earlier that the Danish company has plans to build 500 MW wind power farms in Lithuania.

European Energy Lithuania would not comment on how much the company is planning to invest, but Aistis Radavicius, the head of the Lithuanian Wind Power Association, has said the investment cost is around 1 million euros per 1 MW of power. That would put the total cost of the Danish investment at some 500 million euros.

European Energy has developed over 1,000 MW of wind and solar power capacity in total. Currently, it is building farms in Denmark, Finland, Sweden, Germany, Italy, Brazil and Mexico.

Stemma Group , a company controlled by the family of Martinas Gusiatinas , plans to invest around...