BNS
aA
A governmental commission that vets strategic deals has launched a review of Nuctech, a Chinese company bidding for an aviation security equipment contract from the operator of Lithuania's three international airports. 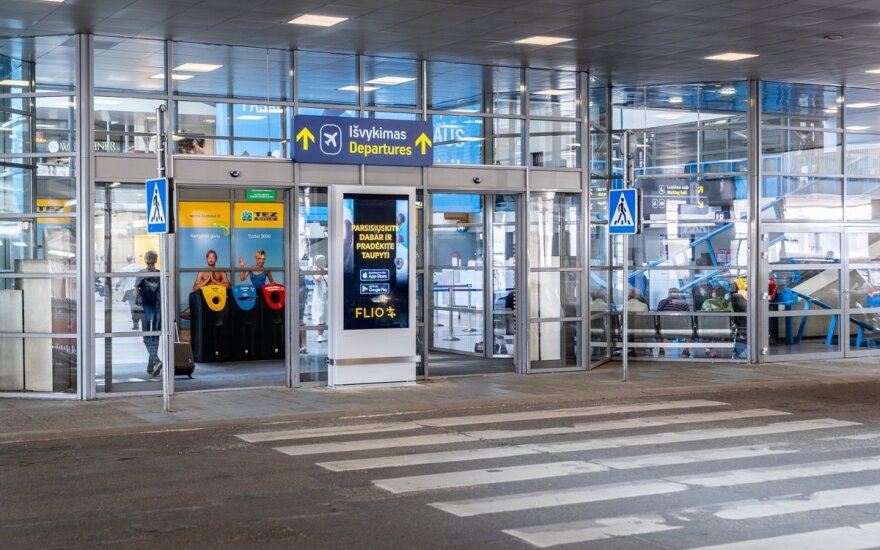 Alminas Maciulis, the government's vice chancellor who chairs the commission, confirmed this to BNS on Friday.

"We decided on Thursday to start a review of the company because we received such a request from state-owned Lietuvos Oro Uostai (Lithuanian Airports, LOU)," he told BNS.

The vice chancellor would not say if the airport operator's request means that Nuctech could be named the winning bidder.

"The public procurement procedure was organized by LOU. We can neither cancel it nor approve it in any way. We can only assess the content of the transaction and the party to the transaction from the point of view of national security and present our conclusion," he said.

The official told BNS it was difficult to say how long the review process might take.

Laurynas Kasciunas, chairman of the parliamentary Committee on National Security and Defense (CNSD), has also asked the commission to look at whether Nuctech's bid to install X-ray scanners at Lithuanian airports could pose a threat to national security.

Maciulis said the commission will use information provided by Kasciunas during the review of the Chinese state-controlled company.

The parliamentarian says Nuctech's screening equipment at airports can collect data on passengers and luggage, which would be available to Chinese intelligence and security services under Chinese law.

In its letter to the commission, he also points to media reports about Nuctech representatives having been accused of bribery in Namibia and Taiwan, and to US warnings.

Kasciunas says he has received information about the Chinese company's plans in Lithuanian airports from MEPs.

Under the law, the operator of the international airports in Vilnius, Kaunas and Palanga is on the list of Category I enterprises of importance to ensuring national security.