BNS
aA
The US private equity giant Blackstone Group has finalized its 1-billion-euro acquisition of a 60 percent stake in the Baltic bank Luminor. 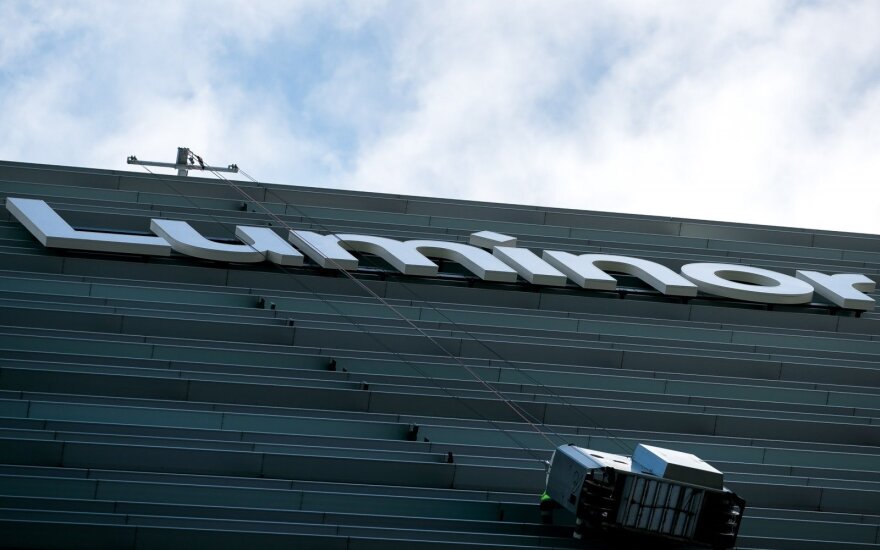 A Blackstone-led consortium, which includes a wholly-owned subsidiary of the Abu Dhabi Investment Authority (ADIA) and other co-investors, has become Luminor's majority shareholder after the deal was cleared by all relevant authorities.

"We are excited by the long-term partnership with management, Nordea and DNB and look forward to working together to create a stronger platform to further economic growth in the Baltics," Nadim El Gabbani, senior managing director at Blackstone, said in a press release.

"We will continue to support local businesses and strongly believe that Luminor is well positioned to continue to lead the market as an independent provider of financial services," he added.

Two Nordic banks, Nordea and DNB, will each keep 20 percent of shares in Luminor and "will continue to support the bank with long term funding, expertise and on-going representation on the Board of Directors", according to the press release.

"Blackstone has agreed with Nordea to purchase their remaining 20 percent stake over the coming years," it said.

Created in 2017 through the merger of the Baltic operations of Nordea and DNB, Luminor is headquartered in Estonia and has branches in Lithuania and Latvia.

Lithuania's Siauliu Bankas ' recent announcement about possible strategic changes and the decision to...

A new specialized bank “ European Merchant Bank ” will start its operations in Lithuania...

Following the decision of the European Commission, Nordea and DNB have successfully combined their...