...
BNS
aA
Avia Solutions Group has demanded that the Lithuanian State Security Department (SSD) make public all information that the intelligence service has said raises doubts about the aviation businesses group's operations and its reliability. 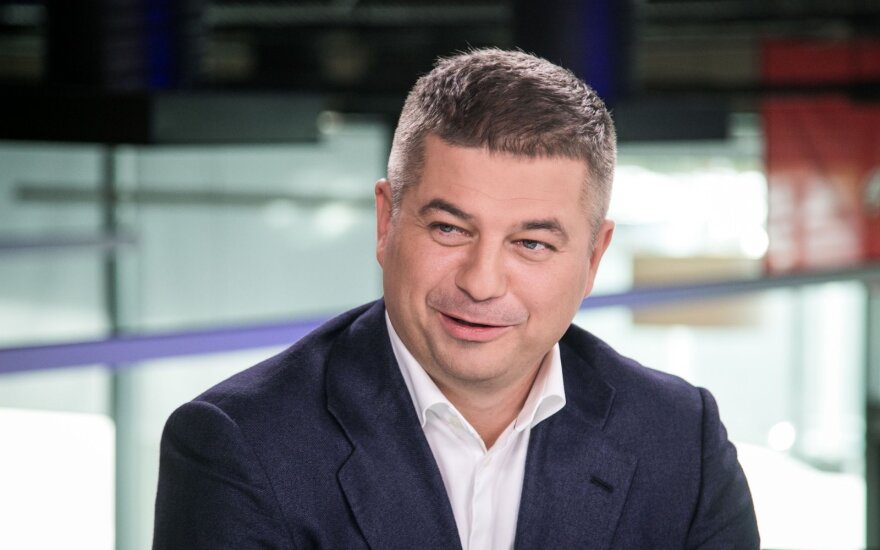 "The information is important to the public. We are publicly asking and giving consent to the SSD to disclose all information it has about our company," Vygaudas Usackas, a member of the company's management board, said in a press release.

The group cannot go ahead with its development and investment plans until the doubts about its operations have been dispelled, according to Usackas.

"That is why we demand the publication of information based on which the company's operations are being blocked and its reputation is being tarnished," he added.

SSD Director Darius Jauniskis said on Thursday that the intelligence service had doubts about the group' operations and its reliability, and had informed decision-makers about that.

The group, which is controlled by Lithuanian businessman Gedimino Ziemelis, had planned to invest 7 million euros in expanding its hangar at the airport and create around 200 new jobs.

In recent years, Lithuania's national security bodies have been cautious about Avia Solutions Group's investments due to its prior activity at Moscow's Zhukovsky Airport and its aviation operations in Russia.

Lithuanian Airports and a construction company Mitnija agreed to terminate the Contract for the... 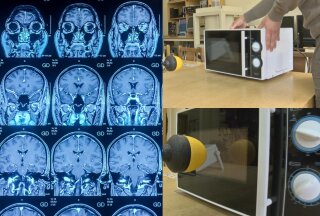