Another EUR 4 mln allocated for disputes with Veolia and Gazprom

...
BNS
aA
The government has approved another 3.9 million euros to pay lawyers representing Lithuania in its ongoing legal disputes with France's Veolia and Russia's Gazprom. 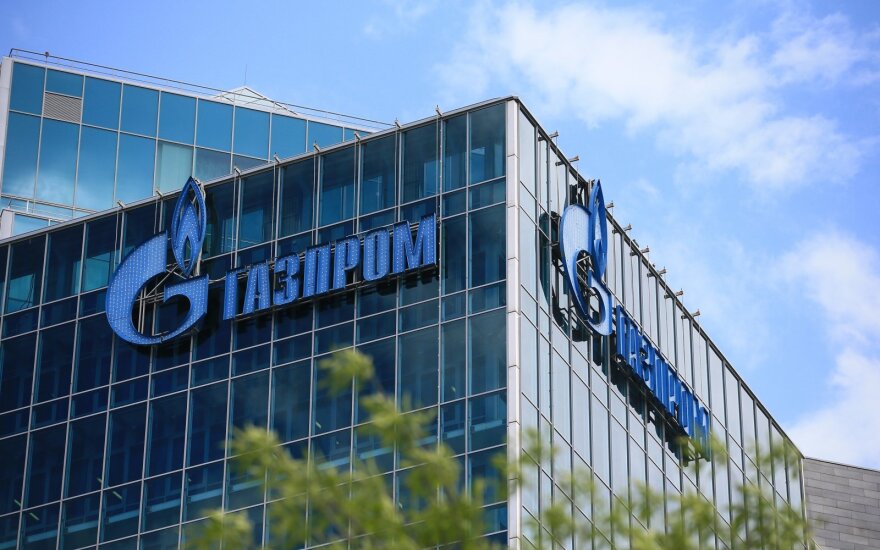 The Cabinet decided on Wednesday to allocate 3.9 million euros in funds borrowed on behalf of the state to the Energy Ministry, which says it needs the money to pay the lawyers for their services in 2018 and 2019.

Shearman & Sterling, one of the world's largest law firms, represents Lithuania in its dispute against Veolia at the International Center for Settlement of Investment Disputes (ICSID) in Washington and in the government's legal action for the annulment of the Stockholm arbitration court's ruling in its dispute with Gazprom.

Veolia claims that its investment in Lithuania was undermined by unfair treatment by the country's politicians and regulatory authorities and is seeking 118 million euros in damages at the ICSID.

Lithuanian officials accuse Veolia of illegally manipulating energy prices and have filed a claim worth around 200 million euros against the French energy group.

Following a four-year legal battle, the Stockholm arbitration court in June 2016 did not award 1.4 billion euros in compensation sought by Lithuania for allegedly overpriced Russian natural gas, but it admitted that Gazprom had a conflict of interest in acting as both a shareholder of Lietuvos Dujos (Lithuanian Gas) and a supplier of gas to the country.

A Swedish court of appeal last July upheld the Stockholm arbitration court's ruling in the case of Lithuania versus Gazprom. Lithuania has appealed the decision to the Supreme Court of Sweden.

Lithuania has turned to the Supreme Court of Sweden , appealing against Sweden's Court of Appeals...

A Swedish court has started hearing Lithuania's action for annulment of a Stockholm arbitration...