...
DELFI EN
aA
Nordic-Baltic business law house Fondia prepared an analysis of government aid for business and individuals in several countries. It turned out that state aid for economy correlates directly with the tax burden, calculated as a percentage of general domestic product (GDP), the company writes in a press release. 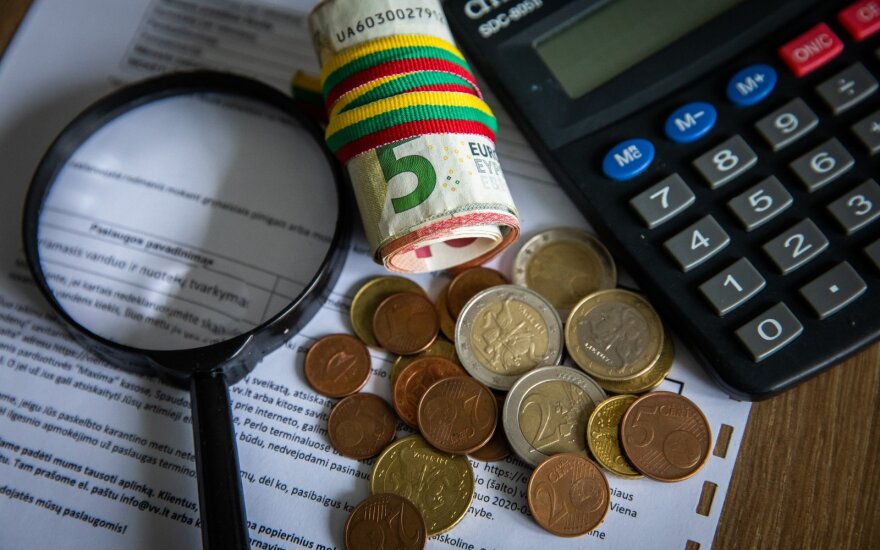 “While analyzing the extent of the support in Nordic and Baltic countries, we see that countries with higher tax burden receive more substantial aid. The tax burden is lowest in Lithuania – 30,3 % of GDP, in Estonia – 33,2%, in Finland – 42,7% and Sweden – 43,9%” – Jurgita Vaičiulionienė, Country Manager in Lithuania for Nordic-Baltic business law company Fondia.

Support for self-employed seems to differ the most among the mentioned countries. Finland provides a one-time allowance of EUR 2,000 to pay set costs, such as rent and administrative costs. In addition, they are also eligible for unemployment security that normally would not apply. In Lithuania, on the other hand, self-employed so far were entitled to the amount not exceeding 50% of the minimum salary.

When it comes to subsidies for businesses, significant differences were recorded. For example, EUR 183 per employee as idle time subsidy were paid in Lithuania while in Estonia the amount reached EUR 875 (based on the first week of May data).

“Decision-making speed also differs. Invega in Lithuania received 5.504 applications to date, more than a quarter of them were approved, resulting in 4,27% use of the allocated budget. In the meantime, Business Finland received over 25.000 applications and made almost 14.000 decisions.

Investigation disclosed that all Nordic-Baltic countries to a bigger or smaller extent reduced administrative burden during the coronavirus pandemic. To ensure smooth access to public services, the turnaround of services provided improved and various measures to reduce the administrative burden for businesses and people were taken. For example, Sweden introduced temporary law facilitating holding of shareholders meetings. Estonians can now apply for medical leave online themselves.

“We have also noticed that Lithuanian public authorities cooperate more actively and effectively with the businesses. Certain services have been simplified by transferring them online. Hotline 1824 for business inquiries regarding all state aid related matters in reference to COVID-19 was introduced. Businesses have been efficiently exempted from default interest charges for delayed tax payments, they were provided with the option to apply for a tax loan agreement allowing them to postpone tax payments and social security contributions, public procurement and constructions requirements have been simplified. Further changes are in progress. Nevertheless, bureaucracy is considered as the main reason preventing businesses from accessing government support” - J. Vaičiulionienė says.

Although different levels of restrictions were put in place, people in all four countries positively evaluate the actions of their governments.

“Finns now give their best marks to their President and the Prime Minister, while Lithuanians – to the Government. Swedes have mixed concerns: the general public seems to believe that the actions of the government are important and relevant. Their critique mainly concerned the capacity of their hospitals and the lack of preparation for a situation such as this” – J. Vaičiulionienė notes.

Despite different measures to fight coronavirus and support the economies used, Spring Economic Forecast of the European Commission shows that all countries will face similar consequences. Swedish liberal attitude towards coronavirus will not save the economy from decline – this year drop by 6% is expected before veering back over 4% in 2021. Lithuanian GDP is estimated to decline by 8% in 2020 and then to rebound by 7½% next year. The Estonian economy is to contract by 7% in 2020 and to grow by 6% in 2021; Finland to contract by 6¼% in 2020, to rebound 3¾% next year. However, economists provide different forecasts as well.

Seimas approved the aid after quarantine

The Seimas approved special aid and support measures for employees, the self-employed, people who lost...

Lithuania’s budget will this year record a revenue shortfall of up to 1.5 billion euros, or...