D+ nariams    Prenumeruoti
BNS EN
aA
Algirdas Brazauskas is considered the president of Lithuania who has made the biggest contribution for the country, shows a poll carried out by Spinter Tyrimai (Spinter Surveys) company for the news portal delfi.lt. 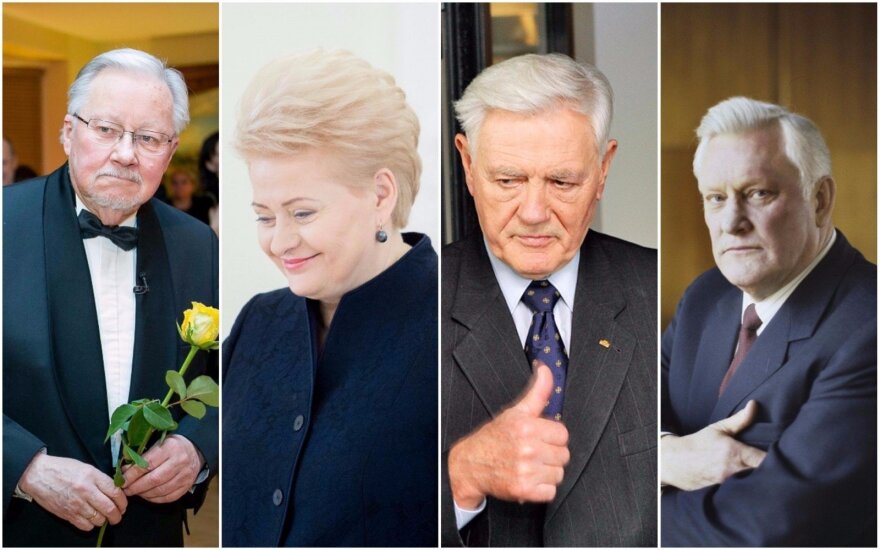 According to the survey, 31.4 percent of respondents specified Brazauskas who served as Lithuania's head of state in 1993-1998 as having done the most for the state of Lithuania, while 27.4 percent referred to Valdas Adamkus who served two tenures in 1998-2003 and 2004-2009.

Jastramskis. Lithuania needs Social Democrats. Where are they?

Poll: presidents, that Lithuanians value the most

Lithuania's former president Valdas Adamkus underwent a planned surgery on Tuesday to have his heart...