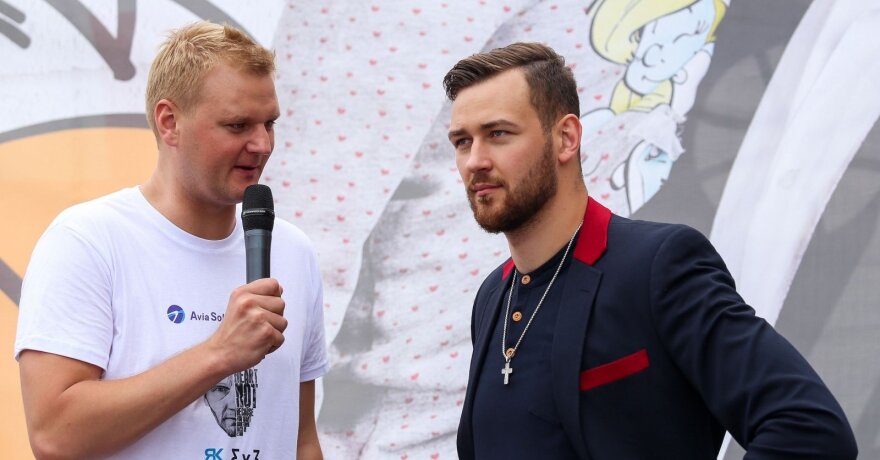 Donatas Motiejūnas is a Lithuanian professional basketball player for the Shandong Golden Stars of the Chinese Basketball Association (CBA). He was drafted 20th overall in the 2011 NBA draft by the Minnesota Timberwolves before going on to win the 2012 Polish Basketball League championship with Asseco Prokom Gdynia. After spending four seasons with the Houston Rockets from 2012 to 2016, Motiejūnas joined the Pelicans in January 2017. 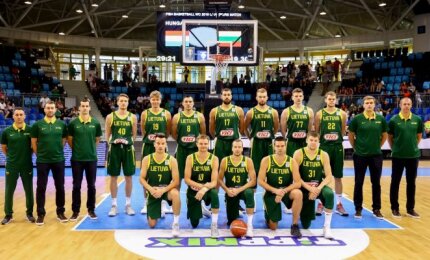 An in-depth analysis of Lithuania’s national basketball team after the third window games! (2)

About 6 minutes into Lithuania’s first game versus Poland on June 28th, I was thinking to myself that Lithuania was in big trouble. They didn’t start out... 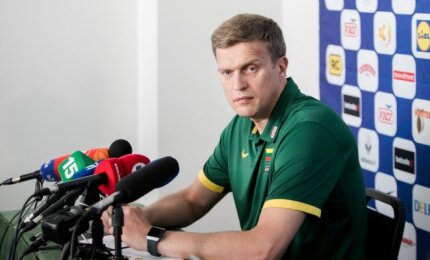 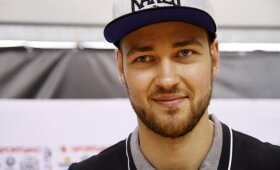 Lithuania's national basketball team will have to do without one of the country's best players Donatas Motiejūnas in Rio Olympics . To read this... 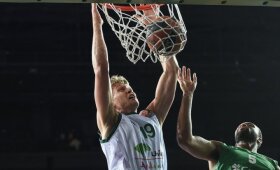 On the celebration of the coronation of King Mindaugas on Wednesday, well-known Lithuanian basketballer Mindaugas Kuzminskas left for New York to sign a... 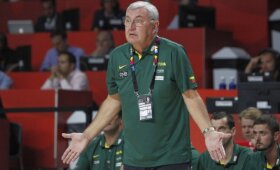 FIBA has published an expanded list of Lithuanian basketball player candidates for the Olympics - despite Lithuanian national team coach Jonas... 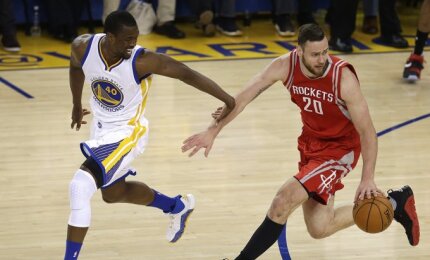 Motiejūnas and Rockets eliminated after blow-out loss to Warriors 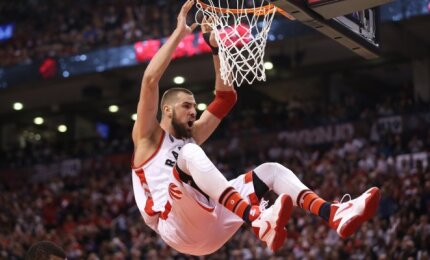 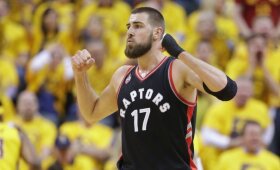 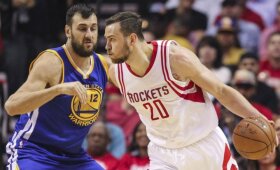 Lithuanian NBA stars shine for Rockets and Raptors in playoffs 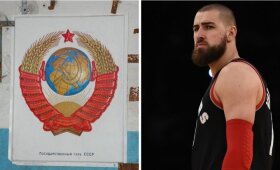 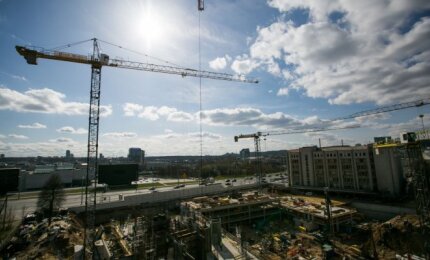 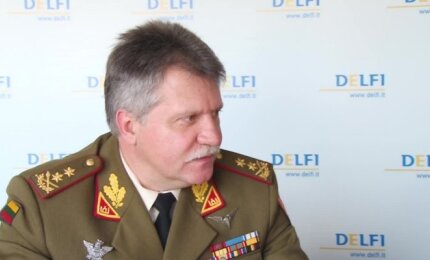 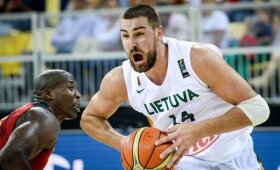 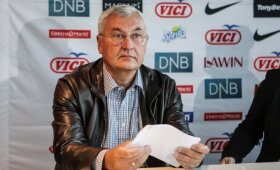 Kleiza, Javtokas will not play for Lithuania’s national team in world championship