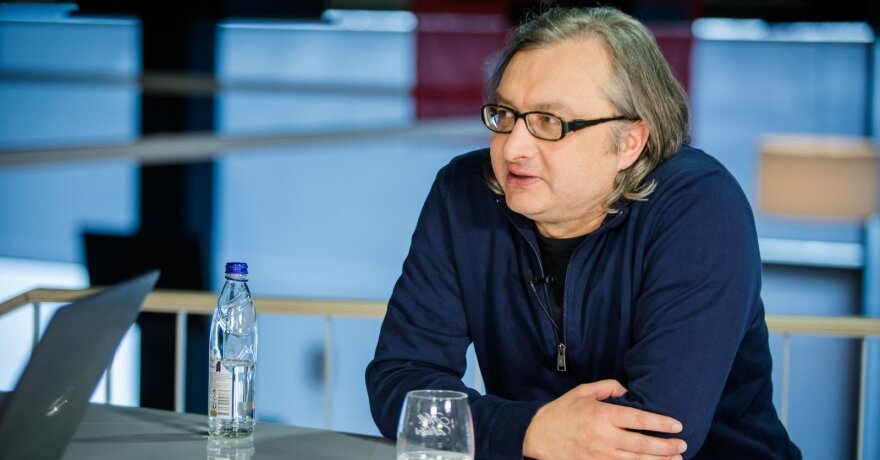 Arūnas Matelis (9 April 1961, Kaunas) is an acclaimed Lithuanian documentary film director. From 1979 till 1983 Arūnas Matelis studied Mathematics at Vilnius University and later in 1989 graduated from the Lithuanian Music Academy. In 1992, he established one of the first independent film production companies in Lithuania, "Nominum". In 2006 Matelis became a full member of European Film Academy with the right to vote. 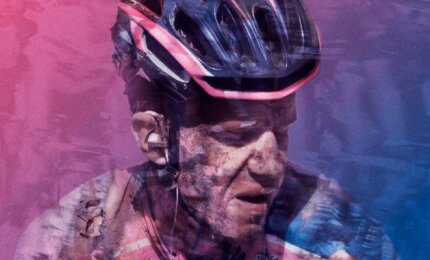 Lithuania has selected "Wonderful Losers. A Different World", a documentary directed by Arūnas Matelis , as its entry for an Academy Awards nomination in... 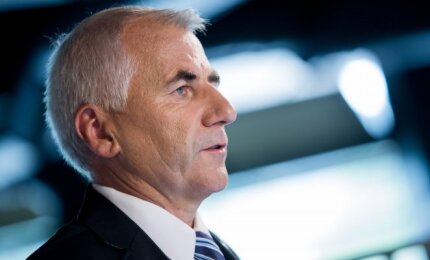 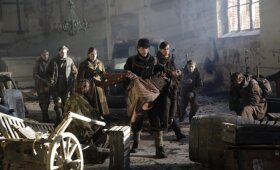 Lithuanian cinema and documentary thrive in first half of 2018

Over the first six months of this year, national cinema in Lithuania has seen a significant rise in attendance, as evidenced by box office returns: ticket... 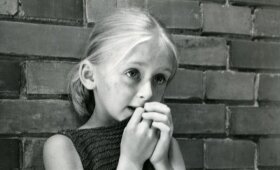 The Cinémathèque Française in Paris is hosting one of the biggest projects presenting Lithuania’s national cinema, a two-week long film retrospective... 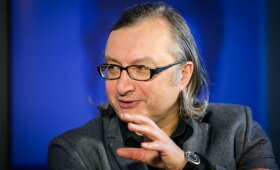 'Wonderful Losers. A Different World", from Lithuanian film director Arūnas Matelis , was awarded the Best Documentary Feature at the 33rd edition of the...