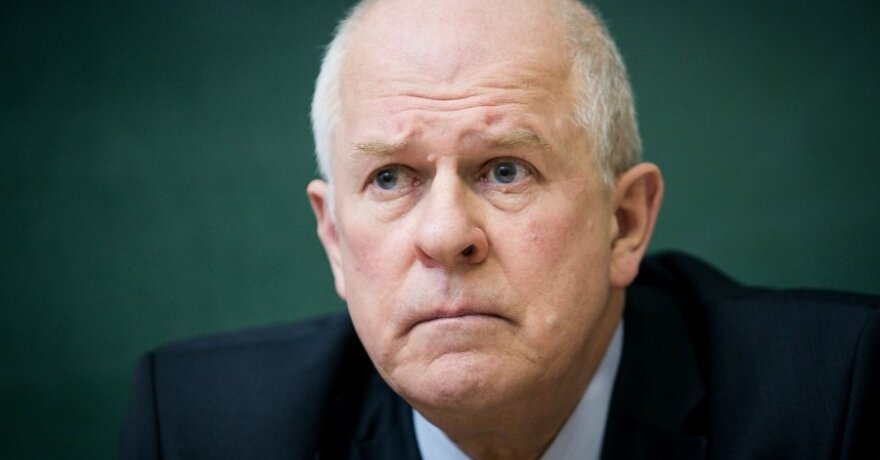 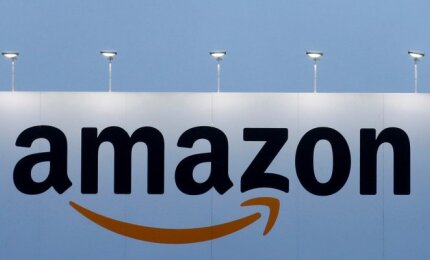 At the initiative of MEP Antanas Guoga , 27 MEPs have called on the CEO of Amazon Inc. Jeff Bezos in an open letter, urging to cease sale of goods featuring... 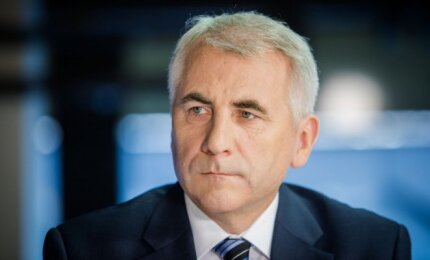 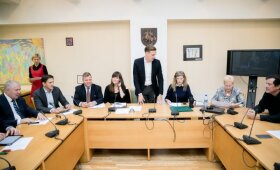 The Chairman of the Homeland Union-Lithuanian Christian Democrats (TS-LKD) Gabrielius Landsbergis and members of the TS-LKD Andrius Kubilius (former... 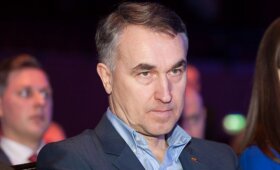 Belarusian officials have decided to refuse entry to a handful of members of the European Parliament (EP) who wanted to look at the construction of the... 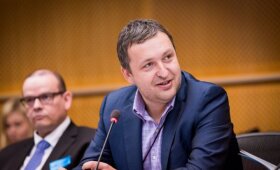 Antanas Guoga , Lithuanian member of the European Parliament, has been included into the list of persons unwanted in Russia . 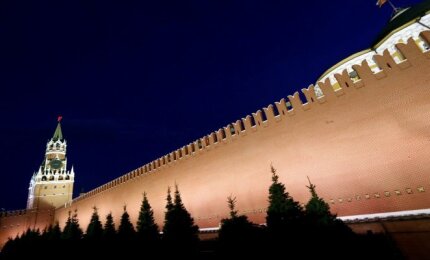 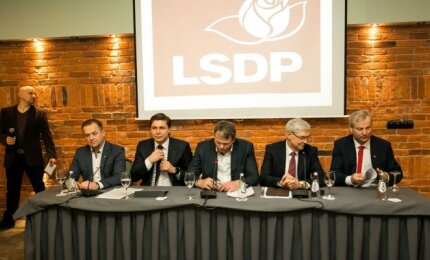 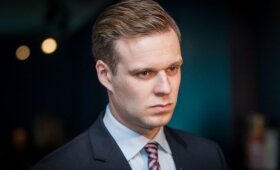 Reflections of Landsbergis’ victory – other candidates and presidential election 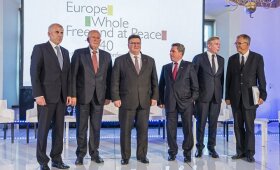