DELFI EN
aA
The Seimas adopted amendments to the Laws on State Social Insurance, on Health Insurance, and on Corporate Income Tax and to the accompanying legislation with a view to regulating the legal situation of the UK’s and Lithuania’s citizens after the withdrawal of the UK from the EU with no deal. If the UK withdraws from the EU, the UK citizens, who are currently EU citizens, will become third-country nationals. 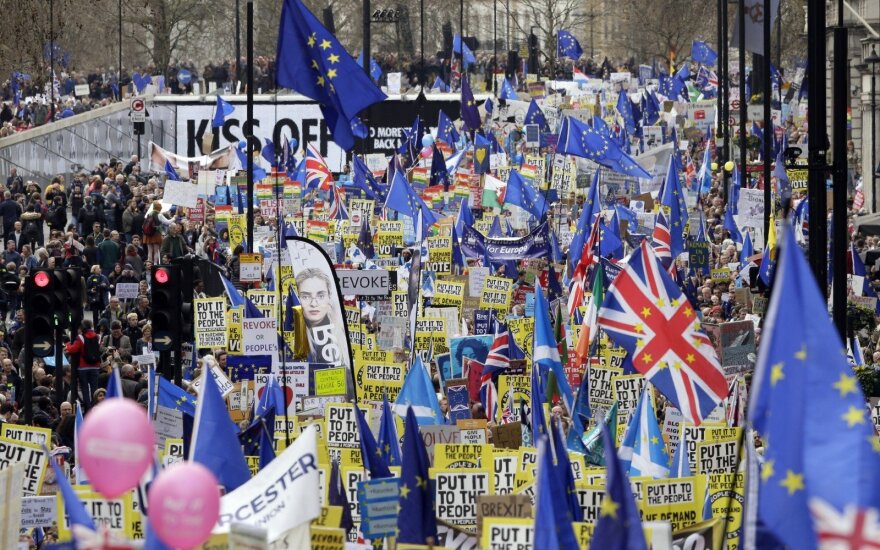 The adopted amendments stipulate that the individuals, who were posted from the UK to the Republic of Lithuania before the UK’s withdrawal and were subject to the UK law, would retain their status until the end of their posting, says Seimas in a press release.

The amendments to the Law on Health Insurance are aimed at maximum facilitation of the compulsory health insurance coverage for the UK citizens in Lithuania, provided they have acquired the right to reside in Lithuania before the date of the UK’s withdrawal from the EU. The amendments also ensure that during the transitional period the Lithuanian citizens, who study in higher education institutions in the UK, will be covered by the compulsory health insurance from the national budget.

Within the transitional period of two years, the Laws on Corporate Income Tax, on Personal Income Tax, on Fees and Charges, on Charity and Sponsorship, and on Accounting will apply to the UK to the same extent as to EU Member States.

The new provisions of the Law on Science and Studies will assist in preparing for the UK’s withdrawal from the EU and ensure a level playing field for the UK and EU citizens regarding the state-funded studies, compensation of tuition fees, and provision of support to students.

The new legislation will enter into force on the date of the UK’s withdrawal from the EU.

How Lithuanian defense minister became a target: cyber and fake news attack was just the beginning (8)

At first, it was the virus-infected email with fake news about alleged bribe taken by Raminudas...

David Davis , Britain's minister in charge of the country's exit from the European Union (EU), has...

The OECD area employment rate – the share of the working-age population with jobs – increased...