DELFI EN
aA
The High Court has held a company’s officers personally, jointly and severally liable to its employees as victims of modern slavery. The officers had deliberately and systematically utilised coercive, threatening and punitive financial measures to exploit the company’s employees and force them to live and work in abysmal conditions. This breached the officers’ duties to act in the company’s best interests and induced it to breach its contractual and statutory obligations to the claimant employees, informs Allen & Overy LLP. 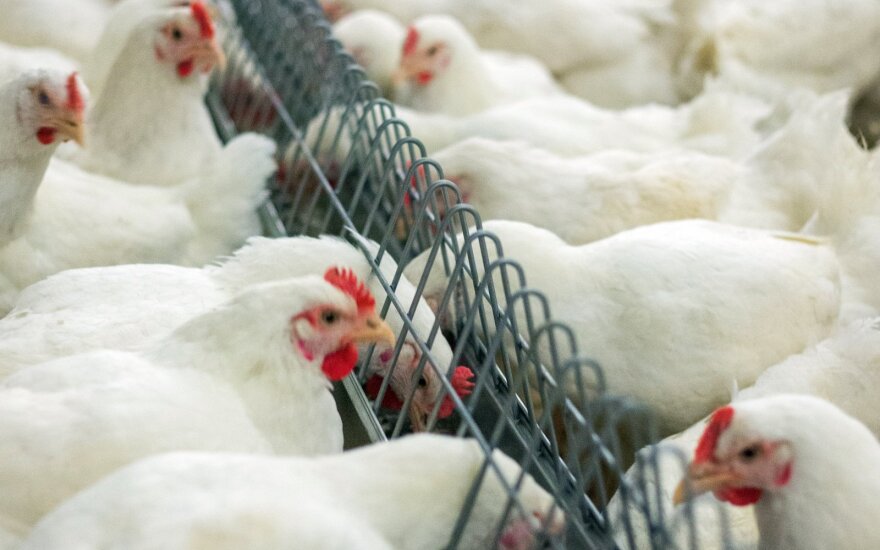 According to the company, this landmark ruling illustrates that company officers may be held personally liable for modern slavery and also clarifies the law on a director’s liability for inducing a company’s breach of contract.

Lithuanian Nerijus Antužis and other Lithuanian men worked as chicken catchers for DJ Houghton Catching Services Ltd (DJ Houghton), which served UK-wide suppliers of poultry. They were grossly overworked and illegally underpaid, working and travelling 100 hours every week and paid according to the number of chickens caught. They also lived in appalling conditions, sleeping in vehicles or with chickens, and denied proper food, rest, convenience breaks and access to medical care.  A company director, Darren Houghton, and a company secretary, Jacqueline Judge, oversaw this treatment and illegally withheld wages for alleged transgressions, regularly omitted to pay the workers, falsified payslips and failed to keep records of the hours worked.

DJ Houghton and, by extension, its officers were regulated by the Gangmasters Licensing Authority (GLA), which granted it a licence to operate provided that the required working conditions, remuneration and standards of conduct set out in the gangmasters legislation were met. Employees’ remuneration was also governed by agricultural and working time legislation, which entitled them to minimum hourly wages, overtime, travel, holiday and sick pay.

The claimants applied for summary judgment against DJ Houghton for various breaches of their implied contracts of employment with DJ Houghton arising as a result of unpaid wages, unlawful deductions and fees, and lack of holiday and sick pay. Lane J found that there was a deliberate and systematic exploitation of the claimants and abuse of their rights under the legislation.

This case demonstrates that company directors can be held personally liable for the exploitation of company workers and that modern slavery is occurring in the UK.

The Lithuanian claimants also have other civil claims pending against DJ Houghton and directors for injuries and harassment during their employment. They are also bringing civil claims against the GLA in negligence and under the Human Rights Act 1998 for breach of the prohibition on slavery and forced labour in Article 4 of the European Convention on Human Rights.

While no criminal charges have been brought in the UK, the Officers and their enforcer face criminal prosecution in Lithuania for trafficking.

Foreign Minister Linas Linkevicius has called on the Seimas to set up two separate parliamentary...

Every vote counts: Lithuanian had to pay 50 eur to vote (1)

Eight Lithuanians have been rescued from modern slavery in Spain and local police officers have...