...
BNS
aA
Lithuanian institutions are getting ready for the relocation of Venezuelans of Lithuanian descent into the country. 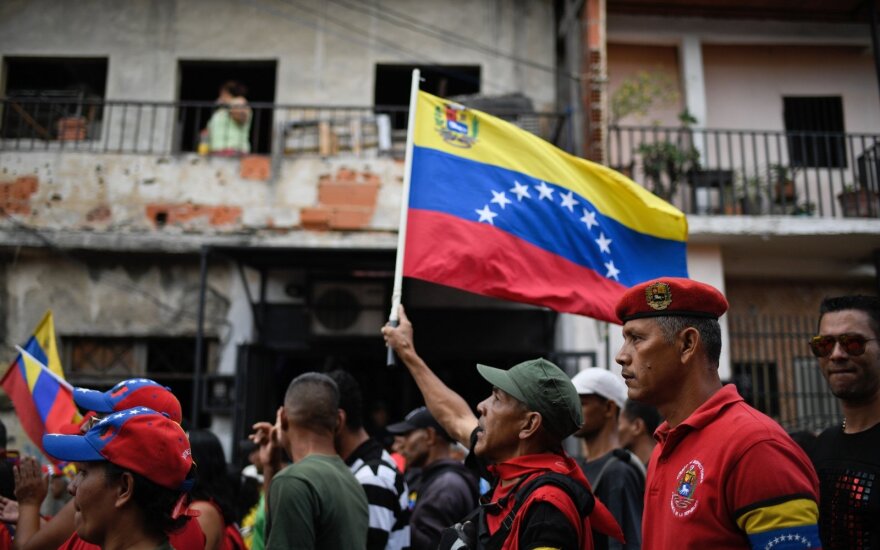 The Lithuanian government has allocated 75,000 euros from the reserve for this purpose, and the Finance Minister has drafted a government resolution on the allocation of these funds, with the Ministry of Foreign Affairs set to get the lion's share of 60,000 euros.

"The relocation of persons has already been started and the travel costs of the persons being relocated to Lithuania will have to be covered soon," Rasa Jakilaitiene, spokeswoman for the Lithuanian foreign minister, told BNS Lithuania.

In her words, 14 Venezuelan-Lithuanians have turned to the embassy in Spain over their and their families' relocation to Lithuania.

Based on the data provided to the Lithuanian government, 187 Lithuanian citizens live in Venezuela, with the local Lithuanian community uniting around 400 people of Lithuanian descent.

Venezuela has been gripped in a political economic and humanitarian crisis for several years now.

Several years ago, Lithuania launched a similar relocation initiative when it helped Ukrainians of Lithuanian descent to come to Lithuania from eastern Ukraine which is engulfed in a conflict with pro-Russian separatists.

"Mes - lietuviai pasaulyje ", the group on Facebook that unites around 14 thousand Lithuanians,...

Cuban dissident Guillermo Farinas , on a visit to Vilnius, has called on Lithuania to block the... 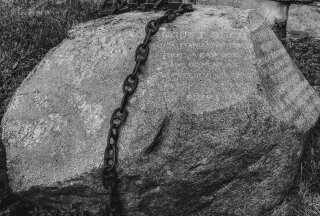 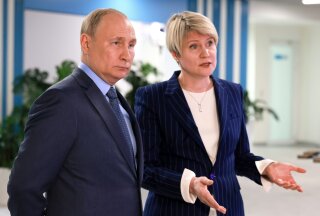 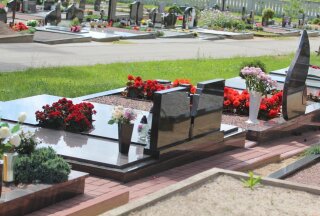