Emigration from Lithuania no longer impacted by economic growth

BNS EN
aA
Lithuania's economic indicators are no longer having an impact on emigration flows, a new trend that has been observed in recent years, the head of the Vilnius office of the International Organization for Migration (IOM) said on Tuesday. 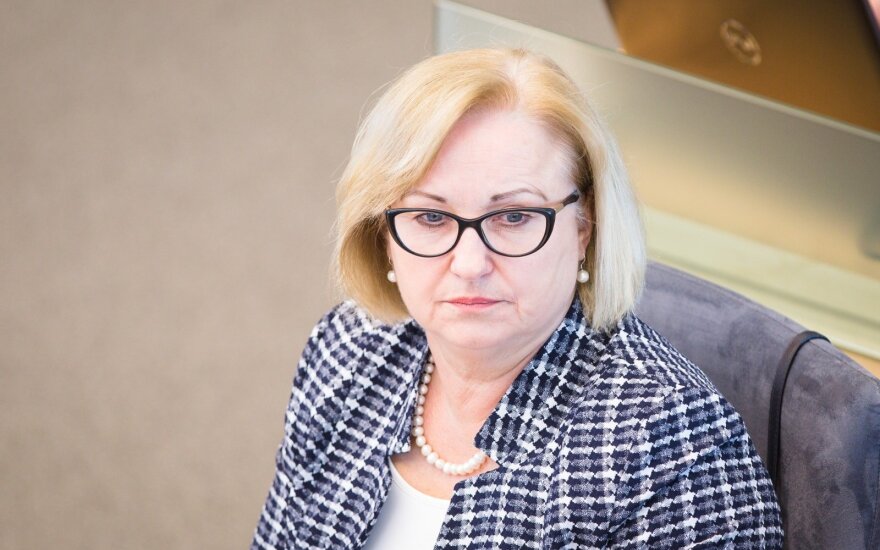 "Trends of the past two to three years are particularly alarming," Audra Sipavičienė said during a discussion on migration and demographic policies held at the parliament.

"This is the first time that we see a trend where emigration does not correlate with economic indicators. (Lithuania's) economic indicators are improving, its GDP and wage growth rates are among the highest in Central Europe, and unemployment is falling. At the same time, however, emigration is growing and is doing so at a very fast rate," she said.

According to Sipavičienė, the situation shows that the country's economic growth has been very uneven.

The expert cited the European Commission's latest report on Lithuania which shows that the country's poverty or social exclusion levels are among the highest, the inequality of income is rising at the fastest rate, a third of the population are at risk of poverty, tax evasion is among the highest in the EU and low-income earners have the highest tax burden.

According to the IOM Vilnius head, over 900,000 people, or almost a quarter of the population, have left the country since independence.

Figures from Statistics Lithuania show that over 50,000 people emigrated from Lithuania last year and almost 14,000 left the country in the first two months of this year.

The largest parliamentary Lithuanian Farmers and Greens Union will seek that the agreement to curb...

PM sees no need for agreement to curb emigration

Prime Minister Saulius Skvernelis sees no need for an agreement on curbing emigration , saying that...

200 asylum applicants have been relocated and resettled to Lithuania from Greece and Turkey in 2016....

Lithuanian politicians say that higher wages may stop Lithuanians from leaving their country, but...