(1)
BNS
aA
A joint commission of the Seimas and the Lithuanian World Community (LWC) is starting its meeting in Vilnius on Tuesday, with May's dual citizenship referendum being a key issue on the agenda, the parliament said. 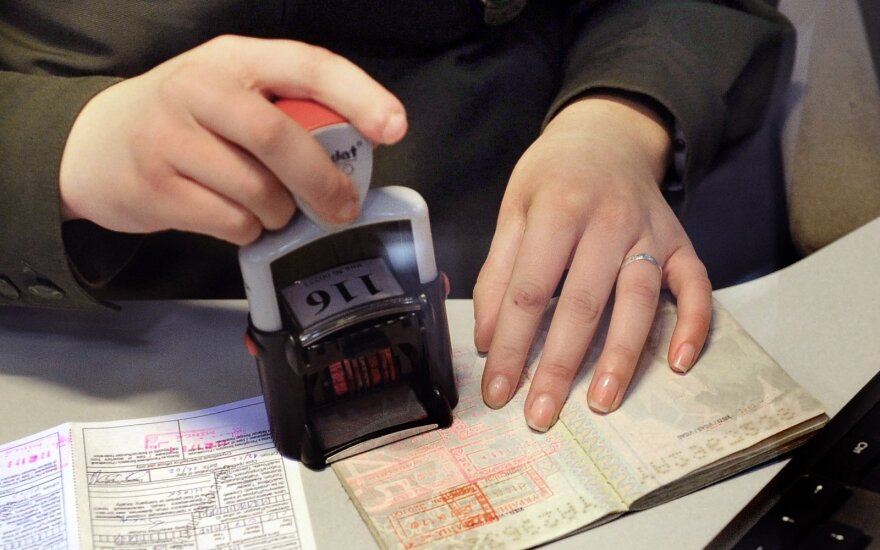 In the May 12 referendum, voters will be asked to decide whether to allow dual citizenship to citizens of countries meeting "Euroatlantic integration criteria", with a list of such countries to be set by a law.

Lithuanian expatriates fear that the dual citizenship referendum might fail due to low turnout as approval from more than a half of all eligible citizens, or around 1.3 million people, is needed to amend the article of the Constitution.

Rimantas Baltaduonis of Washington, D.C., who chairs the joint commission, says the nation must mobilize for the referendum, because it is unclear if it will "ever have a second opportunity of having one's say about (allowing one) to retain their citizenship of the Republic of Lithuania after acquiring the citizenship of another state".

Wednesday's discussion on dual citizenship is expected to be attended by former President Valdas Adamkus, Viktoras Pranckietis, the speaker of the Seimas, and Vilnius Archbishop Gintaras Grusas.

The commission of the Seimas and the LWC normally meets twice a year.

The XVI Lithuanian World Community (PLB) Seimas has elected Dalia Henke for a second term as its...

Dalia Henke of Germany has been reelected as chairwoman of the Lithuanian World Community (LWC).

If the attempt to amend the Constitution regarding dual citizenship during the May 12 referendum...

Lithuania is considering to offer e-resident status to foreigners (1)

The Lithuanian government is considering introducing, based on the Estonian model, the status of an...