D+ nariamsPrenumeruoti
BNS
aA
Well-know Lithuanian businessman in emigration and public figure Juozas Kazickas has passed away at the age of 96, the secretary of ex-Lithuanian President Valdas Adamkus has confirmed to BNS. 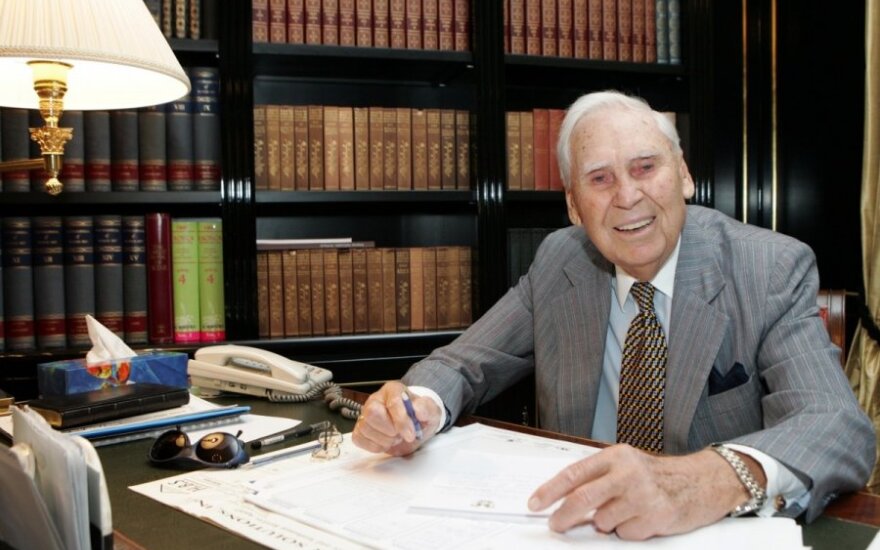 Kazickas was born in Russia's Saratov Oblast in 1918. His parents returned to Lithuania four years later. During the war, he moved to Germany and subsequently to the United States in 1947 were he started a business. While living abroad, Kaziskas raised the issue of Lithuania's independence and su

Representatives of the World Lithuanian Community would like to see authorities making decisions on...