1
BNS
aA
Lithuania's Ministry of Foreign Affairs says it's in contact with 21 Venezuelan Lithuanians willing to move to Lithuania, the ministry told BNS. 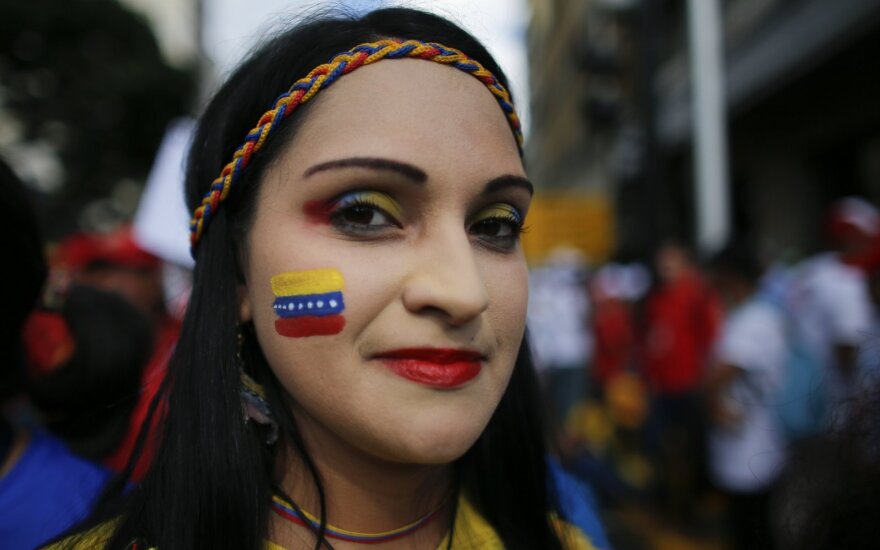 Only one person, who has Lithuanian citizenship, however, has proper documents for relocation yet.

"The relocation coordinator (the Lithuanian Embassy in Spain) is now in contact with 21 persons who have expressed their willingness to move to Lithuania. Based on preliminary information, only one person, a Lithuanian citizen, has necessary documents for relocation," the ministry said.

"The person and also the majority of other interested persons would like to move to Lithuania in the spring or summer of next year," it added.

The possibility for Venezuelan Lithuanians to move to Lithuania was confirmed in September, and the ministry says there are around 50 people in Venezuela who could be interested in it.

Applications for the status of a relocated person will be accepted by October, 2020.

The relocation program would be implemented under a law that came into force earlier this year, stipulating the compensation of relocation costs and provision of other state assistance for Lithuanians in crisis-hit countries.

Under the information provided to the Lithuanian government, 187 Lithuanian citizens reside in Venezuela, and the local Lithuanian community has around 400 members.

Venezuela has been in the grips of a political, economic and humanitarian crisis in recent years.

Lithuania introduced a similar relocation initiative several years ago when it helped Lithuanians move to the country from eastern Ukraine where government forces are fighting pro-Russian separatists.

Anti-corruption body: there are risks of corruption in the process of restoring citizenship

There are risks of corruption in the process of restoring Lithuanian citizenship , the Special...

The government on Wednesday allocated 158,800 euros for the relocation of 12 people of Lithuanian...