D+ nariams    Prenumeruoti
BNS
aA
The Visegrad Group, which contains Poland, Hungary, the Czech Republic and Slovakia, have agreed to send rotating forces to the Baltic States from next year. 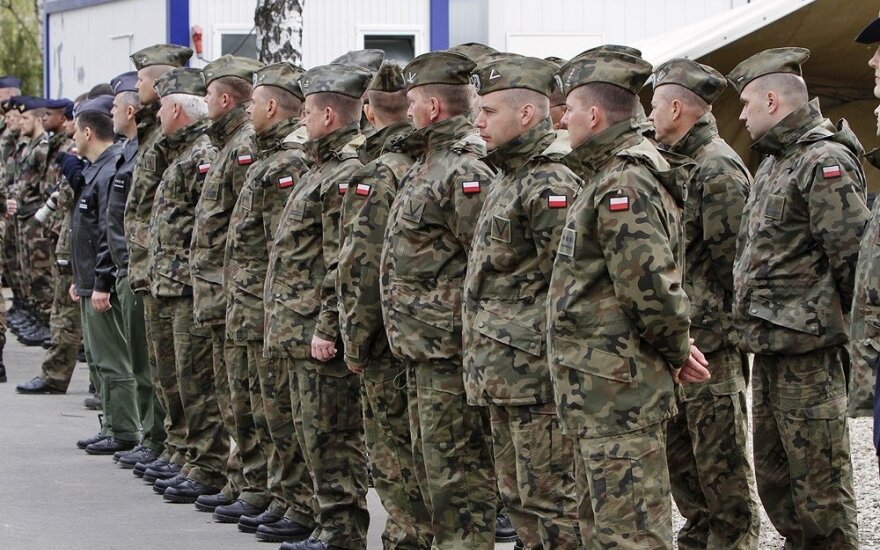 Hungary's Foreign Ministry confirmed that the agreement on the dispatch of rotational forces starting in January of 2017 had been made at a meeting in the Latvian seaside resort of Jurmala earlier this month.

Foreign Minister Linas Linkevicius on Tuesday is taking part in a meeting of foreign ministers of the...