Veryga: decisions on cutting isolation time due next week

(1)
BNS
aA
Decisions on the possibility to shorten the existing 14-day self-isolation period, if a coronavirus test is taken, are due next week, Lithuanian Health Minister Aurelijus Veryga says. 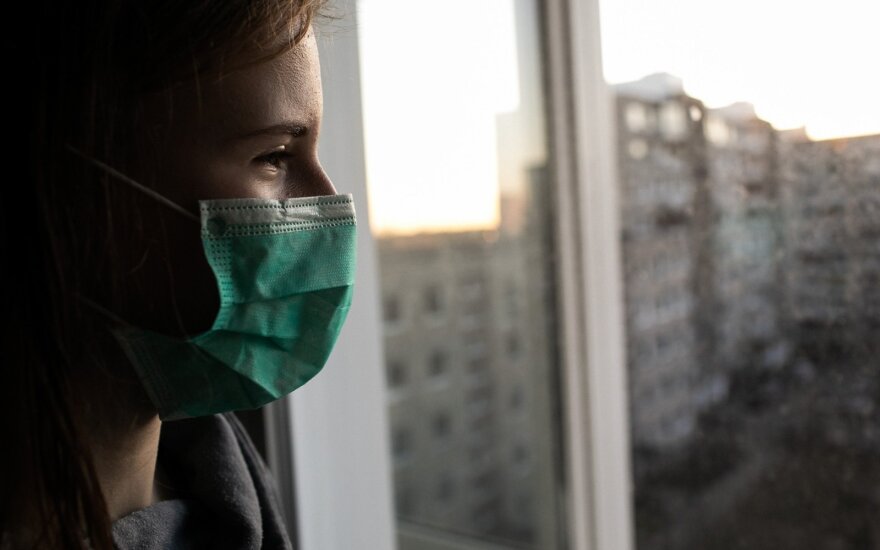 "These decisions are now being coordinated and prepared. (…) It is very likely that we will have these decisions next week," the minister told a press conference on Thursday.

In his words, tests done using the molecular diagnostic method could be free of charge. "People would not be required to pay for such a test, if they wanted to have it done and exit self-isolation sooner," the minister said.

In his words, the ministry has received requests from Lietuvos Oro Uostai (Lithuanian Airports), the airport operator in Lithuania, to consider a possibility to perform tests at airports. But the minister doubts it would be meaningful.

According to Veryga, the biggest possibility to diagnose a COVID-19 case is seven to nine days after contraction, therefore, to cut the isolation time, one would need to have the test done around that time, not upon arrival to the country.

Related articles
Foreigners' children allowed to reunite with parents, relatives to come for funerals
Arrivals from 5 new countries must isolate in Lithuania

Tadas Vasiliauskas, spokesman for Lietuvos Oro Uostai, told BNS such a proposal was submitted taking into account experience of other countries.

"We are currently looking into such possibilities. We are not the ones making decisions but we see experience of foreign countries. Estonia is the closest example, but also a number of foreign airports provide such services," he said, adding that it's too soon to speak about specific proposals and how such rules would work.

New rules came into affect in Estonia on September 1, allowing people entering the country to have a shorter period of self-isolation. People undergo COVID-19 tests at airports. If their results come back negative, their isolation period is reduced. They are retested a week later and may come out of isolation if the result is negative.

There's currently no possibility in Lithuania to cut the self-isolation period this way.

The latest figures from the European Center for Disease Prevention and Control show Lithuania's rate currently stands at 15.5, compared to 14.2 in Estonia.

Foreigners' children allowed to reunite with parents, relatives to come for funerals

The government allowed on Wednesday children of third-country nationals who are spouses or legally...

Arrivals from 5 new countries must isolate in Lithuania

More countries added to the list of coronavirus-affected countries

The list of countries most affected by the coronavirus infection (COVID-19) was updated on Friday,...

On Thursday 26 new coronavirus cases were detected in Lithuania . Overall, 3004 COVID-19 cases have...

Lithuania and Estonia have exceeded the coronavirus threshold agreed by the Baltic states that...

Officer: none of 14 COVID-19-affected schoolchildren contracted virus at school

None of the 14 schoolchildren in Lithuania who have fallen ill with COVID-19 contracted the...