...
BNS
aA
Julie Fisher, the US ambassador to Belarus, will temporarily reside in Vilnius as she does not have a visa to travel to Minsk, Lithuanian Deputy Foreign Minister Mantas Adomenas said on Wednesday. 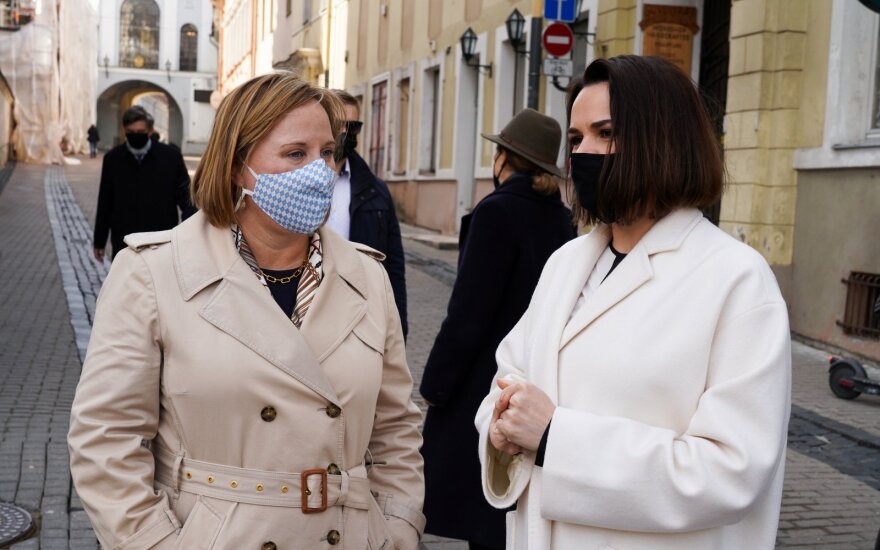 The US has formally asked the Lithuanian government to accredit the ambassador to Lithuania, Adomenas told BNS, adding that "the government has yet to formulate its formal consent".

"This makes us extremely happy," he said.

Lithuania received the US request on Monday, according to the official.

The US embassy to Lithuania confirmed to BNS that Belarus had not yet issued a visa to Fisher, but it did not comment on whether she would reside in Vilnius.

"She will continue to engage with Belarusians outside of Belarus, including the leaders of the protest movement, media professionals, students, and other members of civil society to express our support," the embassy said in a comment.

"She will also continue our close coordination with our European allies and partners. In addition, we regret that the Belarus Ministry of Foreign Affairs has refused to move on the issuance of five other official visas for US Department of State and USAID diplomats".

Meanwhile, Belarus' Foreign Minister Vladimir Makei said on Wednesday that Minsk was ready to receive the US ambassador "at any time", but Belarus wanted "to see a clear and understandable prospect of further interaction with our US partners in all areas".

"We are interested in building normal and equal relations with the United States in all areas," he told ONT TV Channel.

The US embassy said that Fisher "is traveling to Vilnius and Warsaw this week to engage directly with leaders of the Belarusian democracy movement to explore ways in which the United States in coordination with Allies and partners can help Belarus move beyond its current political crisis towards new elections in 2021".

Fisher on Wednesday met with Belarus' opposition leader Sviatlana Tsikhanouskaya, who currently lives in Vilnius, according to Adomenas.

"Vilnius becomes a major capital for working with Minsk," the vice-minister said. "There are many international organizations here that cannot operate in Belarus.

"It is no coincidence that Tsikhanouskaya's headquarters is located here as well," he added.

On Monday, the US said it was reimposing sanctions on nine state-owned companies in Belarus, including Belneftekhim, after strongman Alexander Lukashenko ignored warnings to release political prisoners detained during pro-democracy protests.

Minsk has called the new US sanctions "irresponsible".

On Thursday, Lukashenko is to go to Moscow to meet with Russian President Vladimir Putin. Belarus has been facing protests since Lukashenko claimed victory in last August's presidential election which the opposition and Western countries say was rigged.

Protesters demand the resignation of the authoritarian leader, the release of political prisoners and new elections. 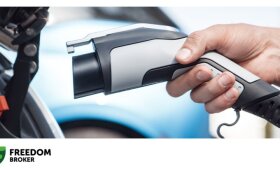 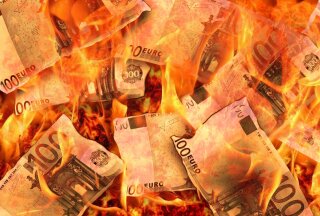 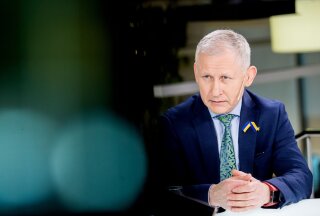 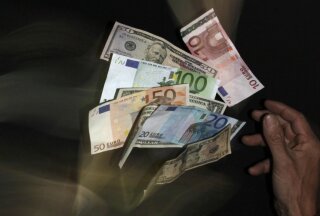