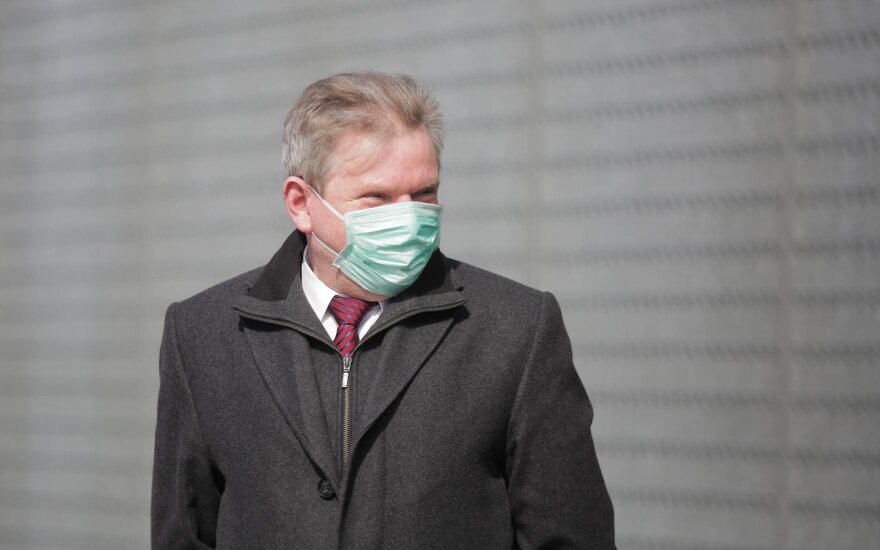 In his statement to Prosecutor General Evaldas Pasilis, the minister claims that media reports that his house was renovated for free in exchange for municipal public tender contracts is a libel against him.

The public broadcaster LRT reported on Thursday that Narkevic could have helped Sodziaus Bustas, a local construction company, to win municipal contracts to renovate kindergartens and schools in Vilnius and Trakai.

According to LRT, 10 percent of the value of the contracts had to be spent on renovating the politician's house in Trakai, a town near Vilnius.

According to Ribnikovas, it was Narkevic, who then held senior positions in the Trakai and Vilnius municipal administrations, who made such an offer to him. The politician allegedly promised to return the money later, but paid back only 8,000 litas (EUR 2,316) and still owed him around 400,000 litas (around EUR 116,000).

The former owner of Sodziaus Bustas said he had provided the information available to him to the Prosecutor General's Office.

The Special Investigation Service (SIS) has launched a pre-trial investigation, but no formal suspicions have been brought yet. Ribnikovas has the status of a special witness in the case, according to 15min.lt.

Narkevic denies having had any deals with the Sodziaus Bustas owner. The ministry says the house was owned by his parents at the time of renovation, denying the allegations in the media as a smear campaign against him.

Skvernelis on information on Transport Minister: I see no scandal, I see fairytale (6)

Systemic corruption is the most dangerous and its initiators pose the biggest threat as experience...

Lithuania’s commercial media representatives on Monday filed a complaint to the European...