BNS
aA
Experts from Lithuania's Environmental Protection Agency have taken water samples from the River Nemunas near the southern cities of Alytus and Druskininkai in response to reports of large numbers of dead fish and other animals in the river near Grodno in Belarus. 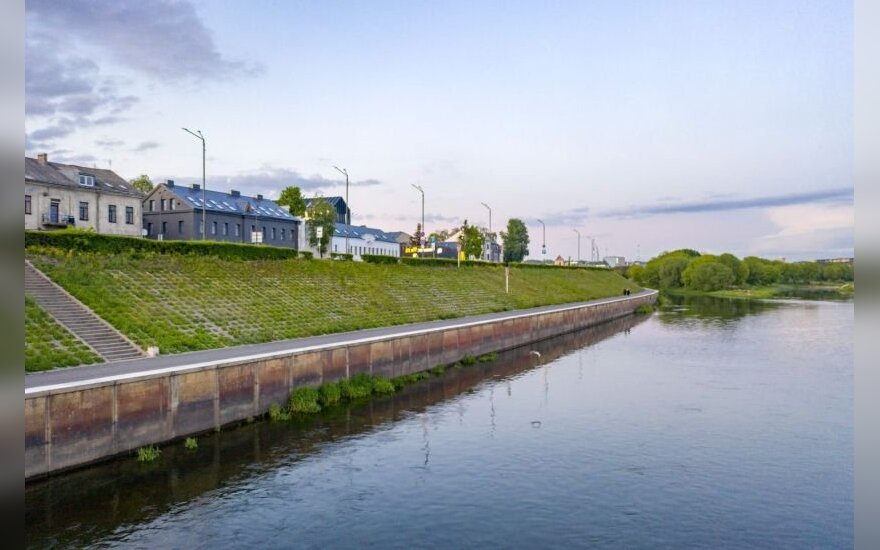 "The Environmental Protection Agency has today taken water samples from the River Nemunas near Alytus and Druskininkai to check for potential pollution," Justas Jaskonis, an adviser to the environment minister, told BNS, adding that if the tests showed pollution, Belarusian specialists would be asked to provide explanations.

"If the results show pollution, we will turn to Belarusian specialists for information on whether the upper reaches of the Nemunas are the source of this pollution," he said.

The initial results are expected over the next 24 hours but more detailed results could take up to one week to perform. But the result is expected sooner, in three days, Jaskonis said.

Dmitry Vinchevsky, a Belarusian ornithologist, shares photos of dead fish and other animals on Sunday, and his post was shared by Zuvintas Biosphere Reserve Directorate. Its head Arunas Pranaitis says he has no doubt on the photos' authenticity.

„He often sends us information on the situation in the Grodno regions. It’s important for us as it's a phenomenon that can affect us. He's a trusted person. I have no doubt in these photos," Pranaitis told BNS.

He also said there have been no sightings of suffocating fish in Lithuania but the short distance from Grodno to Lithuania is causing concern.

"I find it strange that we have no suffocating fish anywhere in Lithuania. But we are concern that it's happening very close to Grodno and the distance from where we are to Grodno is very short," he said.

There have been several reports in the Belarusian media on anglers having seen large numbers of dead fish and other animals in Grodno.

Josep Borrell about Astravets nuclear power plant: we cannot ignore lesson of past

In the shadow of coronavirus pandemic, Lithuania and the European Union do not forget the possible...

Lithuania no longer allows cars from Russia, Belarus to enter

A ban for passenger cars to enter Lithuania from Belarus and Russia have come into force on...

The die-off of fish and other aquatic organisms in the River Nemunas near Grodno in Belarus was...

The Curonian Lagoon and the Baltic Sea did not have "good chemical status" last year, according to...

Up to two tons of crude oil spilled on Monday from the loading buoy at the Butinge oil terminal of the...