...
BNS
aA
NATO Secretary General Jens Stoltenberg says a fake letter sent out in his name to announce alleged withdrawal of allied troops from Lithuania was aimed at sowing confusion and undermining the unity of NATO allies by capitalizing on the COVID-19 crisis. 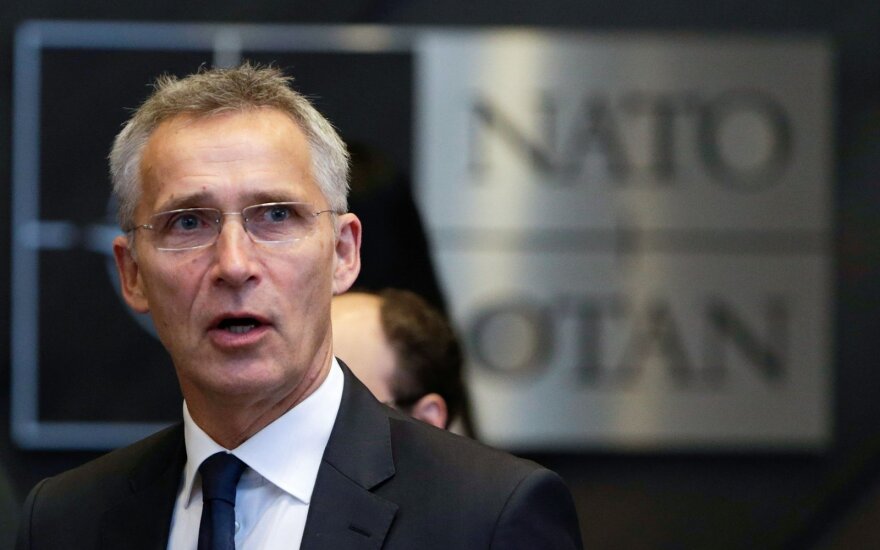 Stoltenberg says the attempt failed, adding that NATO allies demonstrate "a rock-solid commitment" to Lithuania "not only in words, but also in deeds".

"The letter is absolutely fake. It demonstrates that we have seen state actors and non-state actors trying to utilize the coronavirus, the COVID-19 crisis, to spread disinformation, to create confusion and to undermine the resolve and the unity of the NATO allies," the secretary general said during a video conference in response to a question from BNS.

"They have not been successful because, first of all, it has been clearly revealed that this is a fake letter; secondly, we've seen that NATO allies remain committed, remain united, and are actually helping each other in the midst of the coronavirus crisis," the NATO chief said.

Stoltenberg commented on last week's information attack where Lithuanian Defense Minister Raimundas Karoblis received a fake email that appeared to be from the NATO chief, claiming that a decision had been made to withdraw NATO forces from Lithuania.

Stoltenberg commented on the incident during the video conference with journalists from the Baltic states and other countries in the region on Monday evening.

"NATO has proven not only in words but also in deeds that we stay united and that we continue to be committed to our presence in the Baltic region," he said.

"We continue air policing, just today (it was reported) that we intercepted a Russian plane, we continue to intercept, we continue to protect the airspace over allied countries and we maintain our naval operation, our naval presence also in the Baltic Sea."

Stoltenberg noted that a COVID-19 outbreak in NATO's battalion stationed in Lithuania had been properly handled.

"Yes, of course, there've been some cases of coronavirus among NATO personnel, as it has been in all institutions and all parts of society across the world," he said. "But the important thing for NATO is that we've been able to handle that in a prudent and responsible way, meaning that, of course, the personnel who have tested positive have been given care, either they've been brought back to their home country, some have also been taken care of in the country where they are stationed."

"Some are in quarantine and we have implemented measures, in line with the recommendations from the World Health Organization to make sure that we avoid the spread of the virus."

Stoltenberg added that Germany and Croatia had sent in extra medical personnel to help deal with this situation in the German-led battalion.

The NATO chief did not say who might be behind the disinformation campaigns, but noted that Russian and Chinese officials have tried to undermine the NATO's unity by making public statements that contain incorrect information.

"Normally, those who are behind the disinformation campaigns, they try to hide what they are doing and they use different platforms to spread disinformation, not least in social media. And they are trying to hide their activities," he said.

"And these are public statements made both by Russia and China. So that is available for everyone who reads those statements and again, this is wrong."

According to the secretary general, NATO allies stand together in countering the COVID-19 crisis.

"We see how NATO allies use NATO mechanisms, NATO airlift capabilities, how we, our sector, our supreme commander, is mobilizing support from allies to other allies, how our military across the lines are playing the key role in helping the civilian society to deal with this with everything from transportation to disinfecting public spaces, to controlling borders, to setting up field hospitals," he said.

"And NATO supports these efforts and coordinate these efforts, we have a coordination mechanism where we mobilize help and support to allies but also partners."

"So the claim that NATO allies are not able to work together, that we don't support each other, which we've seen coming both from Moscow and from Beijing, is wrong. NATO allies are helping each other and we do that with many different mechanisms from airlift to army field hospitals, to medical personnel." 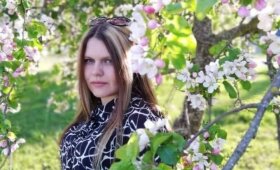 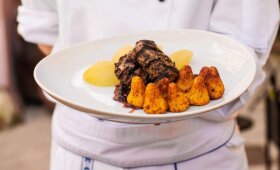 Lithuania's Ministry of National Defense said on Tuesday it had received fake news on the... 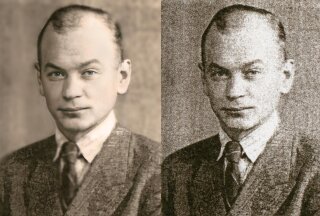 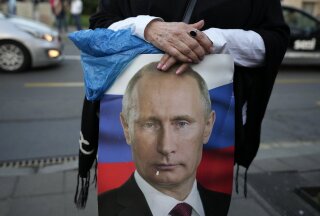