...
BNS
aA
With the cold season approaching, demand for housing for refugees from Ukraine may increase, Lithuanian Social Security and Labor Minister Monika Navickiene has warned. 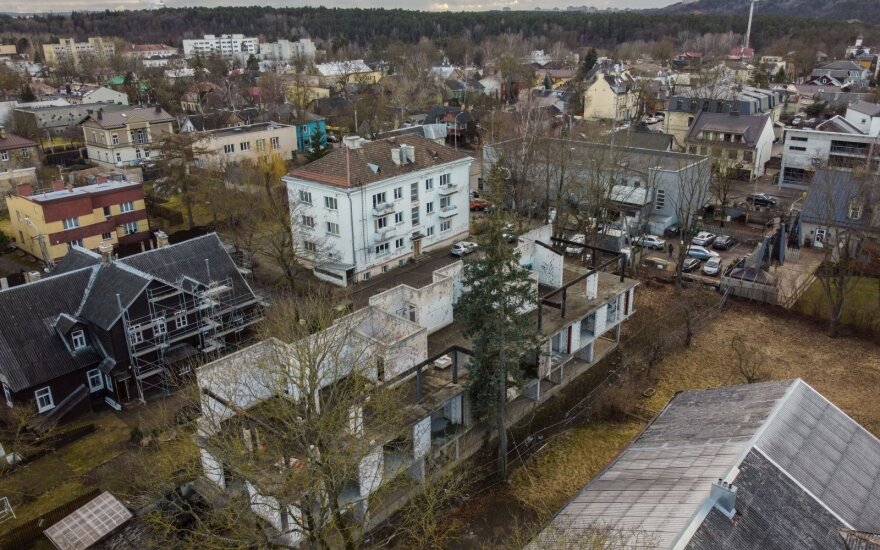 “Demand for temporary housing for the Ukrainians who have fled war remains high and is likely to increase further as winter approaches,” a press release from the ministry quoted her as saying on Wednesday.

“We offer compensation as an incentive for the owners of housing or other habitable premises to continue providing accommodation for Ukrainians fleeing war,” the minister said.

The Ministry of Social Security and Labor reminds that owners of housing and other habitable accommodation and/or businesses that have housed Ukrainian war refugees can apply for compensation since April.

The compensation period has been extended to nine months, from six months.

In September, approximately 1.3 million euros will be paid in compensations for August, which will bring the total amount paid to those who have provided accommodation to Ukrainians to nearly 6 million euros. 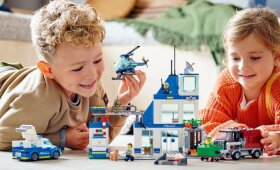 Nausėda’s address at UNGA: war in Ukraine will not end in peace until Ukraine regains its territorial integrity

Minister of Foreign Affairs of Lithuania Gabrielius Landsbergis , who on Wednesday met with other... 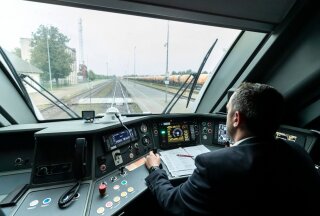 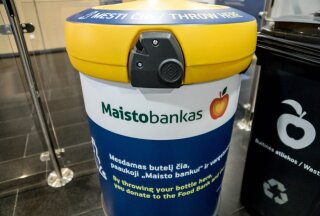 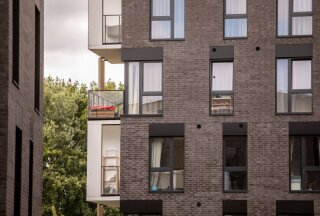