...
BNS
aA
Lithuanian Prime Minister Saulius Skvernelis has urged to refrain from attempts to reinterpret the consequences of World War II, especially regarding the sufferings and losses of the Jewish nation. 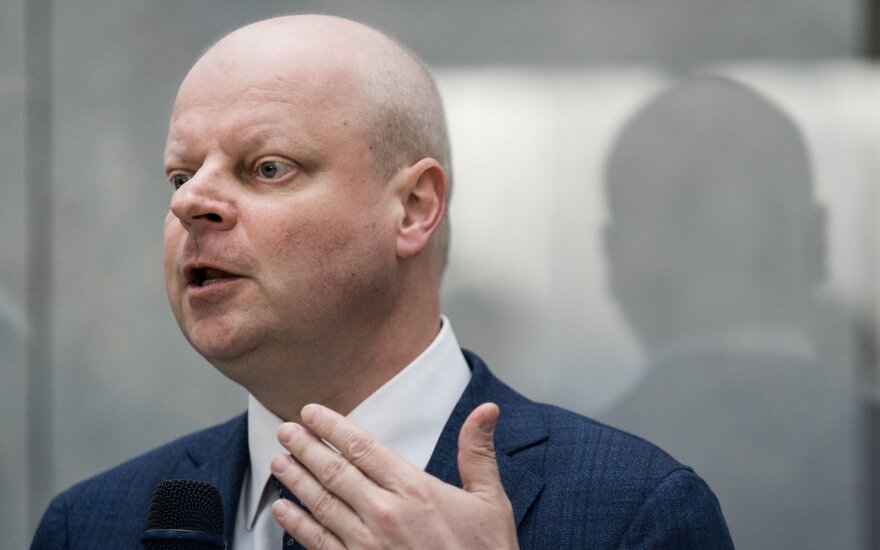 "I call on everyone to refrain from any attempt to reinterpret the brutal consequences of World War II and the occupation regimes on the Lithuanian state and its citizens. It is particularly important to bear in mind as we speak about the suffering and the unbearable loss of the Jewish people," Skvernelis said in a statement on Friday.

On January 27, the world will mark the International Holocaust Remembrance Day and the 75th anniversary of the liberation of the Auschwitz-Birkenau concentration camp. The Lithuanian prime minister says that the history of Holocaust suffering continues as Europe’s open wound.

"The history of Holocaust suffering continues as Europe’s open wound. Lithuania went through this tragedy too," Skvernelis said.

In his words, the remembrance of the sufferings of Holocaust victims obliges all citizens and political leaders to assume shared responsibility for preventing the crimes against humanity from happening again.

The statement also pointed out that exactly two years ago, the Lithuanian government approved the definition of anti-Semitism as endorsed by the session of the International Alliance of Holocaust Remembrance on 26 May 2016 in Bucharest.

"All the public authorities and the population have been recommended to take this definition into account in their activities," the prime minister stated, adding that anti-Semitism has and can have no place in Lithuania and beyond.

"On his visit to Israel, 1 March 1995, President Algirdas Brazauskas apologized to the members of the Knesset for ‘those Lithuanians who mercilessly killed, shot, deported and plundered Jews’. To my mind, no legislative or other initiatives can change that. We are proud of the Lithuanian people who rescued Jews and we condemn those who were involved in their killings. We cannot forget the past and we cannot forgive. What is important now, however, is ensuring that it never happens again," Skvernelis said.

The Seimas of Lithuania has declared 2020 the year of Vilnius Gaon and the history of Lithuanian Jews.

Lithuanian MP Arunas Gumuliauskas, representing the ruling Lithuanian Farmers and Greens Union, has come to the attention of the Israeli and international media lately after he voiced plans to initiate a Seimas resolution stating that the State of Lithuania and the people of Lithuanian did not take part in the Holocaust.

The Lithuanian and Polish foreign ministers have agreed to work together to counter Russia's attempts... 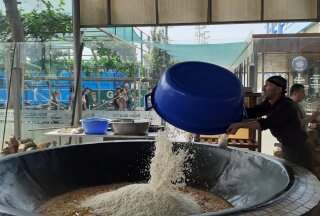