Sinkevicius: Lithuania could use EU's increasing funding to cut emissions 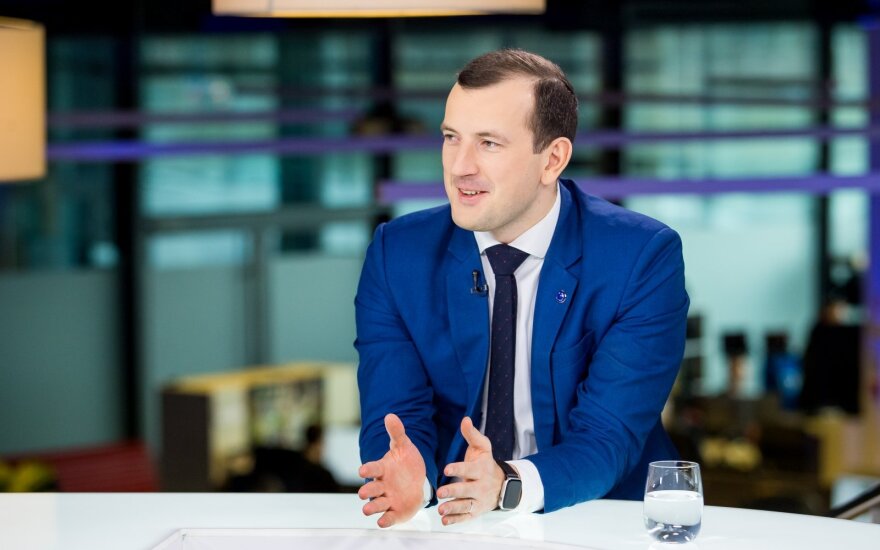 In her annual State of the European Union address, European Commission President Ursula von der Leyen suggested setting a goal of cutting greenhouse emissions at least by 55 percent by 2030, up from the previous target of 40 percent.

The more ambitious target is backed by France and Germany, as well as a significant number of MEPs, but is criticized by Poland and other Visegrad countries.

In the absence of exact calculations, Lithuanian government officials have so far been cautious about new climate targets because of the potential burden on the transport and agricultural sectors.

"Lithuania will have to review its energy and climate change plan to bring it into line with the new goal," Sinkevicius told BNS.

"However, Lithuania will have the tools to do so. These are additional funding under Next Generation EU, the new financial perspective and the Just Transition Mechanism," the European commissioner said.

"As far as I know, Lithuania has the DNA of the Future Economy plan, but it has no detailed plan for how it will use the significantly increased EU investment, and I think this is a great way to do the homework and link the new goals to the use of these funds," he added.