Simonyte overruns Nauseda in presidential election's first round: results received from all districts 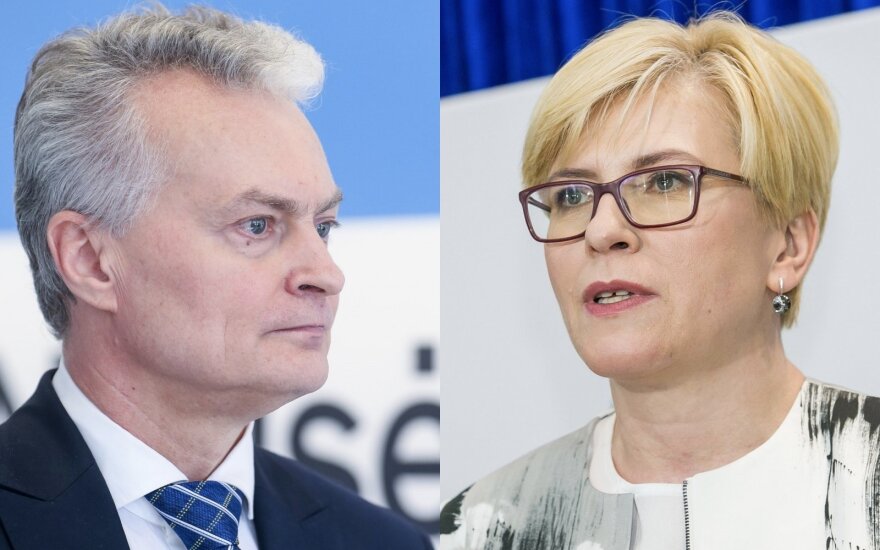 Runoff voting will take place on May 26.

After first results came in I. Simonyte said she expected support from all political forces with consistent political views.

"I would expect support mostly from political forces with consistent views, irrespective of whether they are from the right or left, or centrist, but consistent and not trying to be everything at the same time and having one leg on the right and one on the left and suggest things that cannot be done," Simonyte told the public television LRT.

According to political scientists, economist Gitanas Nauseda has a better starting position in the presidential runoff but a lot of things will depend on the election campaign and voter turnout.

Experts believe MP Ingrida Simonyte, backed by the opposition conservative Homeland Union – Lithuanian Christian Democrats, will find it hard to receive support from people who voted for other candidates.

"Looking into who can take whose votes if voter turnout was similar, in that case Nauseda has better chances," Ramunas Vilpisauskas, director of the Institute of International Relations and Political Science at Vilnius University, told BNS Lithuania on Monday.

"Economically and socially, his campaign has been directed leftwards from the center. Culturally, it’s closer to the right in bid to cover as many voters as possible. He has more chances to attract those who voted for other candidates, especially for left candidates," he added.

According to Vilpisauskas, lower turnout could play well for Simonyte. Besides, the election campaign over the next two weeks will be very important.

His view is shared by Associate Professor Gintaras Sumskas of Vytautas Magnus University. He believes Nauseda has potential to gather support from some of the candidates who lost in the first round of voting but his voters are characterized by weaker motivation to vote, however.

"Nauseda's electorate might be not as disciplined in the runoff and that intrigue will remain," Sumskas told BNS Lithuania.

In his words, the results show that Simonyte is supported by city residents and emigrants but Nauseda has a wider voter base.

Sumskas does not discount the possibility that part of voters will not vote in the runoff at all, seeing no potential candidate representing their views.

"Protest voters might have no choice at all. They might not come at all and then we'll have much lower turnout during runoff voting," he said. 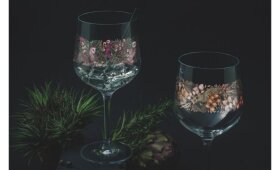 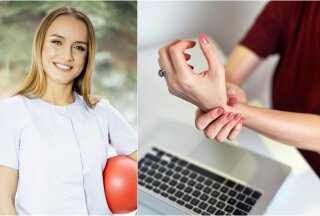 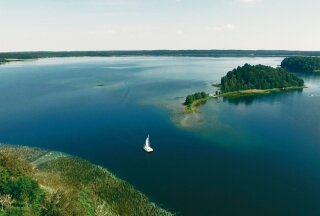 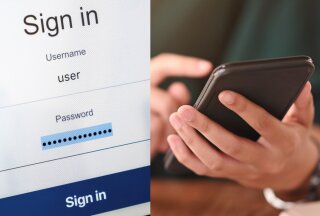