BNS
aA
The authorities of Lithuania's northern city of Siauliai have decided not to cancel mass events after Lithuania's first coronavirus case was confirmed in the city on Friday, and urges residents to consider the risk themselves. 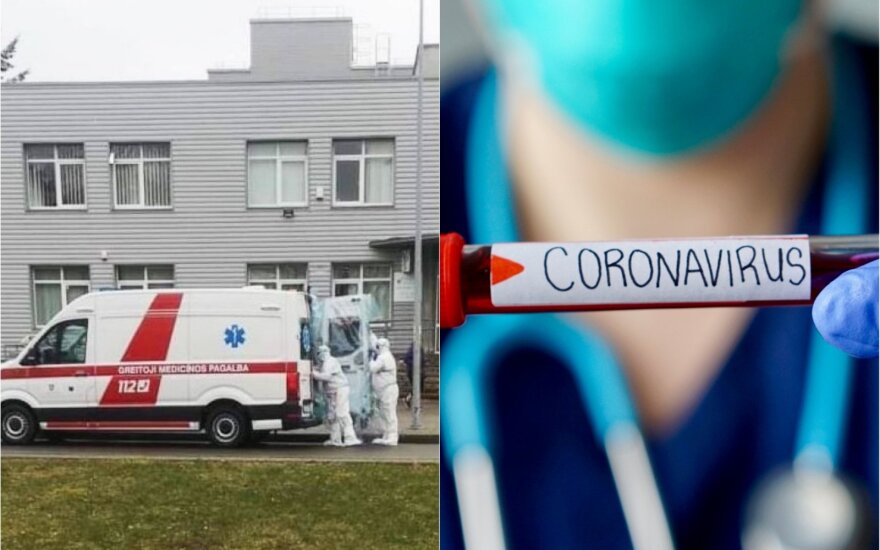 "There are definitely no bans today, no strict orders for people to cancel events but people should think and make personal decisions," Siauliai Mayor Arturas Visockas told journalists after a meeting of the local emergency commission.

"We advice people to accept personal responsibility, and if they feel the risk, just do not attend events," he said.

Siauliai is set to host several sports events over the weekend, and also events to mark the 30th anniversary of the Restoration of Independence of Lithuania are scheduled for March 10-11.

The municipal emergency commission gathered soon after the central government recommended that the city and district of Siauliai should cancel mass events to prevent the spread of the virus.

According to the local mayor, public transport and education establishments are being additionally disinfected in the city.

The Siauliai mayor urged people to stay calm, not to panic and follow official information.

Earlier in the day, a female resident of Siauliai was diagnosed as having contracted the virus after the woman returned from Italy earlier this wek.

Several hundred basketball fans have asked for refunds of their tickets to the upcoming Friday game...

The Lithuanian woman, 39, who was diagnosed with the new coronavirus on Friday, evaded contact with...

Independence Day events to be canceled in closed spaces (2)

The Board of the Lithuanian Seimas, upon receipt of the health minister's recommendation, made the...

Wizz Air temporarily cancels some flights from Vilnius due to virus

Wizz Air has cancelled part of its flights from Vilnius to Tel Aviv as of the middle of March...

No new cases of the novel coronavirus infection have been diagnosed in Lithuania since the first one...