Should Lithuanian retailers be scared of Lidl’s entry into the market?

Jekaterina Smirnova, Euromonitor
aA
One of the most important and anticipated events in the retail market in Lithuania is the opening of Lidl’s first chain of stores - some expect that Lidl will change the grocery retailing landscape in Lithuania completely but is Lidl really such a threat to the leading grocery retailers in Lithuania? 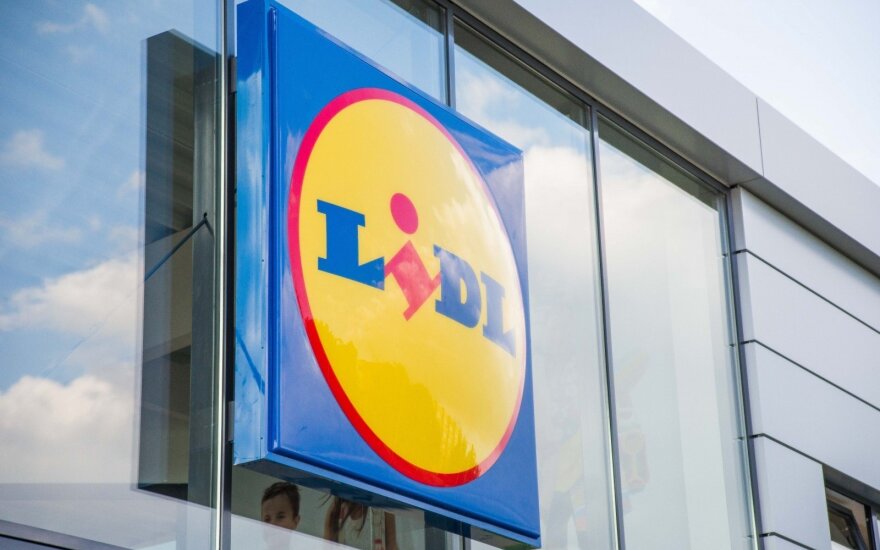 The company has been registered in Lithuania since 2002 and, for more than 10 years, there have repeatedly been press stories popping up about Lidl’s plans to enter the fray in Lithuania.

However, it was only in 2015, with the start of construction work on Lidl stores that it became evident that the grand opening was just around the corner. Even though Lidl will be a new brand in Lithuania, it is well known and eagerly awaited among consumers.

The only discounter in the market

On the one hand, the Lidl concept of focusing on lower prices is appealing to Lithuanian consumers, especially when considering the increasing levels of shopping in Poland and consumers boycotting leading grocery retailers for several days in May due to high prices.

The discounters concept has not thus far been successful in Lithuania – so it will be entirely up to Lidl to spearhead the concept of discounters in the local market and to build positive quality associations in Lithuania.

Those discounters that had tried to expand into Lithuania at some point in the past, for example Supernetto and Cento, eventually withdrew again as price, even though it is an important factor influencing consumer behaviour, is not the only major consideration.

In 2015, Lithuania was among the few European countries with no discounters at all. Quality, service and assortment also play a huge role, meaning that consumers, rather than just picking a low-cost store, prefer to visit a retailer with an extensive selection of products and that offers known and respected brands at a discount.

Discounts play a very important role in influencing customer choice and Lithuanians tend to look for the best deal instead of being loyal to one chain. All leading retailers in Lithuania have their own loyalty cards, which allow members to benefit from special discounts or collect bonuses.

In total, there were more than four million active loyalty cards for the leading grocery retailers in 2016 in Lithuania. To date, Lidl has only run trial loyalty schemes in Scotland, but it might have to consider doing so in Lithuania as well.

Another factor that might limit Lidl performance is that only around 20% of products sold in Lidl stores will be Lithuanian, which is low, bearing in mind that Lithuanians are relatively loyal towards local food, which is perceived as being of higher quality and more natural.

Lidl is entering an oligopolistic market, which may be seen as very competitive. In value terms, 71% of the grocery retail market in Lithuania was accounted for by just four retailers in 2015 – Maxima LT, Palink, Norfos Mazmena and Rimi Lietuva. Maxima is the clear leader with a 36% value share.

The biggest chains in Lithuania operate close to 700 stores, have well-established brands and compete by investing a lot in marketing and price cuts – and they will definitely not be willing to give up their current market share and will take action to withstand the competition from the newcomer.

Back in 2015, when it became clear that Lidl was planning to enter the local market, increasing activity was observed among the leading grocery retailers, as they actively promoted falling prices for the most popular products.

In addition, Maxima, for example, launched personalised discounts for its loyalty card users. Furthermore, the leaders continued their expansion by opening new stores. In 2016, retailers actively started to launch buy-one-get-one-free-type special offers, allowing customers to save 50% by buying two products for the price of one.

Through marketing and expansion, leading grocery retailers are working to continue to attract consumers as well as to maintain existing customers’ interest in their stores.

According to its initial plans, Lidl wants to expand to reach 25-30 outlets, which will only account for a share of around 1% of modern grocery retailers (excluding forecourt retailers) in terms of outlets.

Moreover, based on value sales, Lidl does not hold a leading position or have a value share of more than 11% in any European country. In Eastern Europe (excluding countries where Lidl is not present), Lidl held a 6% value share of total grocery retail in 2015, with its share growing year on year. With 25-30 outlets in Lithuania, Lidl could hold a 3-4% value share of grocery retail.

It looks like Lidl has thoroughly prepared and will show a lot of fighting spirit. To date, only in Norway has Lidl left the market after an unsuccessful entry – in other countries its number of outlets varies from more than 3,000 in Germany to around 50 in Slovenia.

Despite not yet having opened its stores in Lithuania, the chain has already been trying to build a strong image as an employer. Furthermore, marketing campaigns featuring one of the most famous Lithuanians, basketball player Arvydas Sabonis, have already started to prepare customers for the grand opening.

From this media coverage, consumers are already aware of and interested in visiting the new store, although whether they remain loyal to it will depend on Lidl’s adaptation to local conditions and the value for money it is perceived as offering.

Lidl opening in Lithuania: Consumers queue to get bargains

German budget supermarket chain Lidl is having a big opening day in Lithuania today, with buyers...

As the Lidl supermarket chain prepares to open in Lithuania, the impact of the company's arrival in...