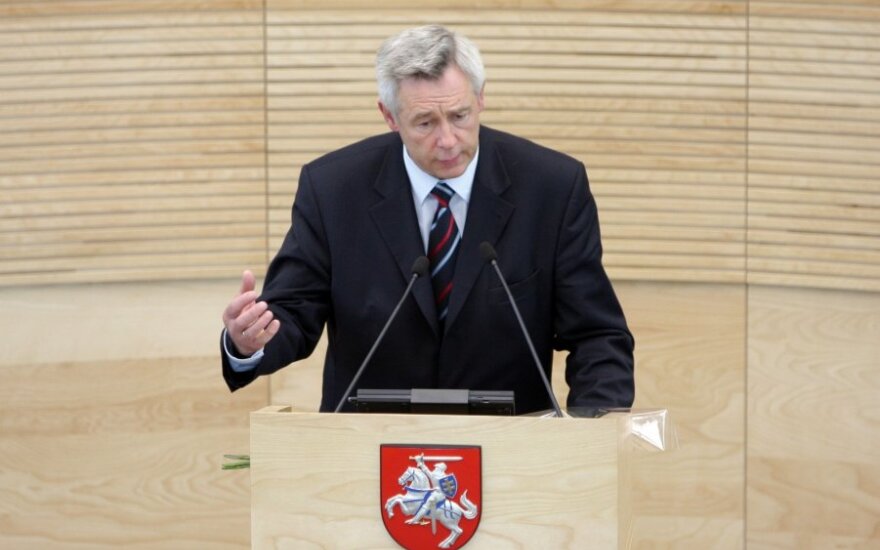 "The right to information is a fundamental value of democracy that needs to be safeguarded. Various news in the media have a direct and indirect impact on the democratic processes of the society", the statement reads.

The Seimas Ombudsman pointed out that the Constitutional Court of the Republic of Lithuania has emphasized that the Constitution guarantees and protects the public interest to be informed, that the constitutional freedom to unhindered search, receipt and dissemination of information and ideas is one of the foundations of an open, fair, sustainable civil society, a democratic state, it is an important pre-condition for the realization of various individual rights and freedoms established by the Constitution.

Moreover, the Seimas Ombudsman has observed that Article 10 of the ECtHR, which ensures freedom of expression, includes, among other things, freedom of the press, radio and television, since there is no democratic society without a free and abundant press. This includes the freedom to transmit and receive information through broadcasting and other electronic media, and therefore any state interference with the activities of a public service broadcaster must comply with the requirements of Article 10 (2) of the ECtHR.

"The ECHR in its statement on the independence of the public broadcaster, on the grounds of the resolution of the Committee of Ministers of the Council of Europe, No. 1 "The Future of Public Service Broadcasting", stated that states committed to ensuring the independence of all broadcasters from political and economic interference", stressed Normantas.

On Thursday, the Seimas returns to deliberating on the conclusions of the commission on the LRT’s...

In response to an LRT complaint regarding harm to the public broadcaster’s reputation, the Seimas...

The LRT has complained over the MP’s statement, which has harmed the Lithuanian national...

Attacks happened before as well: times when the LRT was headed by two directors and the budget was drastically cut

Bakas: some of the members of Širinskienė‘s commission should be investigated themselves

Lithuania's parliament on Tuesday rejected the conclusions of an ad hoc investigation commission on...