...
BNS
aA
Lithuania is providing explanations to the EU border agency Frontex over its recorded several dozen violations, but the country itself has not recorded any legal violations, Rustamas Liubajevas, commander of the country's State Border Guard Service, says. 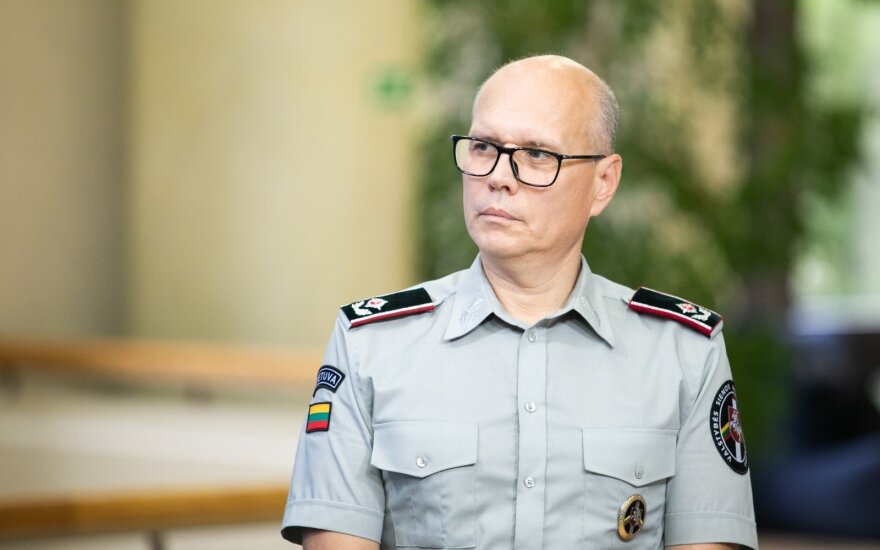 "Speaking of those reports on possible violations of human rights, an investigation and discussion are taking place with the state, Lithuania, in this case, and we have to provide answers. We have provided responses to more than half of those reports or inquiries, and now the Frontex agency is looking into those assessments," Liubajevas told BNS.

In his words, there have been no cases when Lithuania, when providing its response, concluded that the violation had in fact taken place. "We have not recorded such cases," he said.

His comments came in response to a report by the EUobserver website when it cited Frontex chief Fabrice Leggeri as saying that "there are, if I remember correctly now 17, almost 20 let's say, serious incident reports with a suspicion of the violation of fundamental rights in Lithuania".

Related articles
SBGS chief: sudden drop in migrant flow to Lithuania a little worrying
Afghans mentioned by ECHR appear on Belarus’ side near Lithuanian border won’t be let in

Liubajevas says he's aware of around 16 cases: one more report was received on Tuesday, on top of the existing ones. In one instance, the case was "closed" as no violation had been determined.

Liubajevas says he has met with Leggeri and spoken about those incidents, but he has no additional information yet as all those cases are still being investigated.

"Today, we met with the director and spoke briefly, and I asked what the situation with those reports was, all the more so he mentioned that. He also said he had no special results but saw no need to terminate the operation yet," the SBGS chief said.

Liubajevas pointed out that Frontex does not investigate violations but just looks at whether they could have happened, and based on that, the agency's head decides on whether to continue the Frontex operation or not.

In his words, "quite a number of" reports are made during ongoing operations not only in Lithuania but also in other countries, but part of them did not necessarily have to do with human rights violations.

"First of all, we provided explanations, information about our existing legislative base and what decisions have been made. Our key principle for our cooperation with Frontex and the European Union is really openness, and we really do not plan to hide anything," the SBGS chief said.

Vilnius says it introduced migrant push-backs in response to Belarus' hybrid attack on Lithuania and the European Union. Moreover, Lithuanian officials say, conditions have been created for migrants to ask for asylum at border checkpoints or embassies. 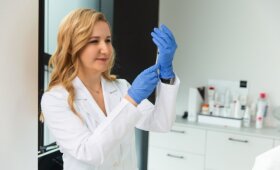 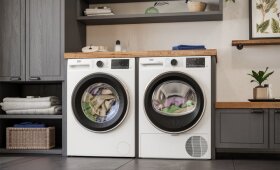 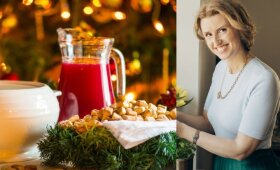 Parliaments of Lithuania, Poland and Ukraine have adopted a declaration stressing that peace,...

Bribery allegations made against director of Administration of Šilutrė District Municipality

Officers from Klaipėda Board of the Special Investigation Service (STT) are carrying out a pre-trial...

MP Mykolas Majauskas has put himself forward as a candidate in the upcoming mayoral election in Vilnius.

Lithuania to step up training of Ukrainian troops

In 2022, approximately 500 Ukrainian soldiers completed training organised by the Ministry of National...

Vilnius' diplomat: EU's 9th sanctions package to include proposals from Poland and Baltics

The European Union's ninth package of sanctions against Russia will include a number of proposals from...

Vilnius' diplomat: EU's 9th sanctions package to include proposals from Poland and Baltics

The European Union's ninth package of sanctions against Russia will include a number of proposals from...

MP Mykolas Majauskas has put himself forward as a candidate in the upcoming mayoral election in Vilnius.

Prime Minister Ingrida Šimonytė has officially become a member of the Homeland Union-Lithuanian...

Lithuania to step up training of Ukrainian troops

In 2022, approximately 500 Ukrainian soldiers completed training organised by the Ministry of National... 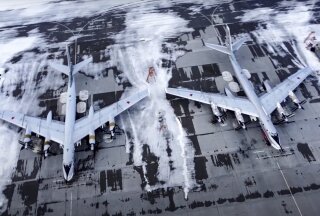 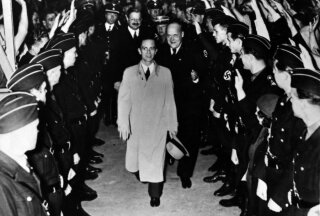 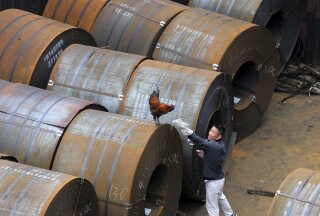