Russians have crossed Lithuanian border 130,000 times since start of war 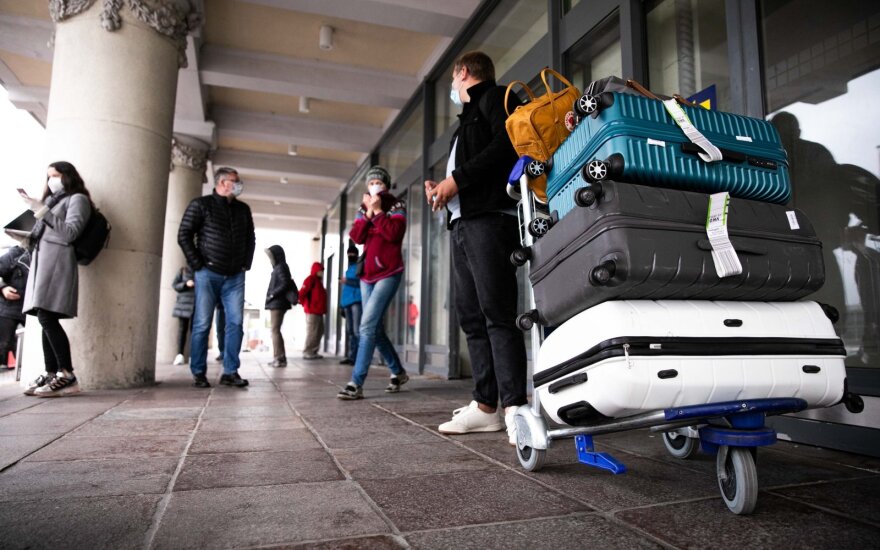 "Over 130,000 Russian citizens with a Russian passport and a Schengen visa have crossed the Lithuanian border since the start of the war," the minister told reporters.

"This is the number of crossings, because the number of people could be lower if a citizen has crossed the border more than once," he added.

After EU foreign ministers agreed on Wednesday to suspend a visa facilitation agreement with Russia, Lithuania, Latvia, Estonia, Poland and Finland are planning to start talks next week on a regional solution to bar entry to some of the Russian citizens holding these visas, according to Landsbergis.

"The five countries will hold the first meetings next week. We expect to find a common agreement," Lithuania's top diplomat said.

Potential measures include "additional questions for those crossing the border" and warning would-be travelers in advance as to "what groups of passengers will be let through: humanitarian visa holders (and) diplomats", he added.

According to the minister, Russians currently hold a total of 12 million valid Schengen visas.

Commenting on the agreement to lift the facilitated visa regime for Russian citizens, Landsbergis said that this will not only make visas more expensive and extend waiting times, but will also allow consuls to "check those who apply (for visas) very carefully by asking additional questions".

Plans to impose restrictions on Russian tourists in Europe mark the latest attempt by the bloc's member states to pressure Moscow to end its war in Ukraine. 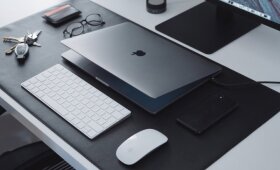 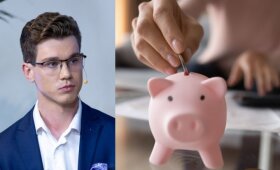 After Estonia, Latvia, Lithuania and Poland on 19 September restricted the entry of Russian citizens... 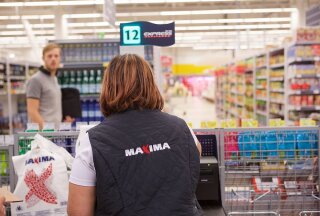 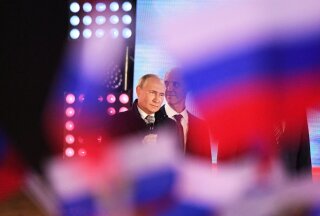 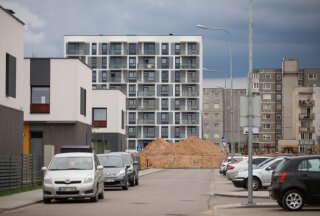