Russian singer Leps blacklisted over his alleged ties with criminals

...
BNS
aA
Lithuania has blacklisted Grigory Leps, a popular Russian singer, over his alleged ties with the criminal world. 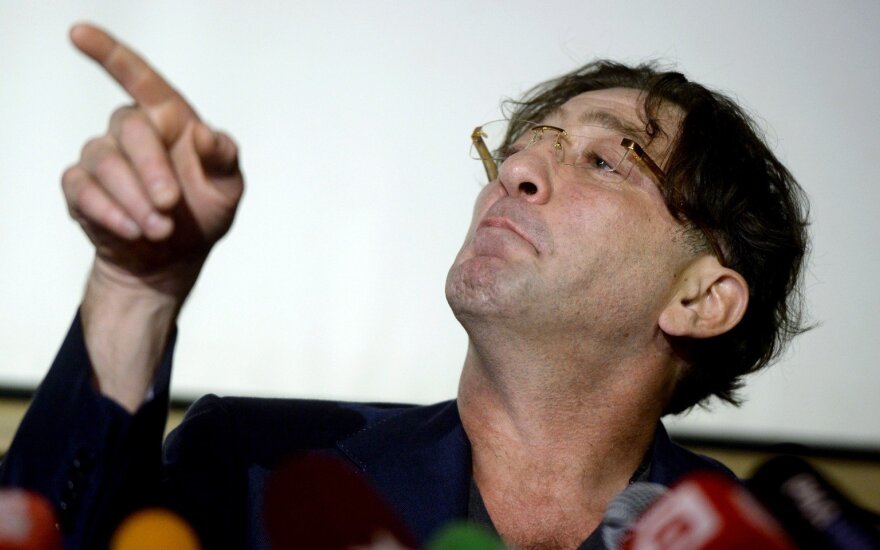 The sanctions were imposed on the singer earlier this week under the so-called Magnitsky Act that allows blacklisting people linked to large corruption, money laundering or human rights violations.

Interior Minister Eimutis Misiunas signed the order to bar entry to Leps after he was requested to do so by Foreign Minister Linas Linkevicius.

"We confirm that Interior Minister Eimutis Misiunas signed on Tuesday a decree to ban this individual from entering the Republic of Lithuania," Ieva Dirmaite, the interior minister's spokeswoman, told BNS.

Deputy Foreign Minister Darius Skusevicius says his ministry proposed to blacklist Leps "in view of our allies' public list of undesirable individuals and consultations with them".

"We believe that what he is charged with by the US is a sufficient reason for him to be on our lists, too," he told BNS.

The singer last performed in Lithuania in March.

The US imposed sanctions on Leps in 2013. According to the US Treasury, the singer couriered money on behalf of Vladislav Leontyev, a key member of the Brothers' Circle, a Eurasian crime syndicate.

Leps has been also blacklisted by Ukraine and Israel.

A Russian citizen suspected of attacking and wounding four staff members with a knife at a grocery...

Russia has described as "absurd" Lithuania 's decision to ban entry to Grigory Leps , a popular...