BNS
aA
A 10 million euro drop in defense funding under Lithuania's updated budget bill will make the army reconsider its tactical training plans for the next year, the country's Chief of Defense Valdemaras Rupsys says. 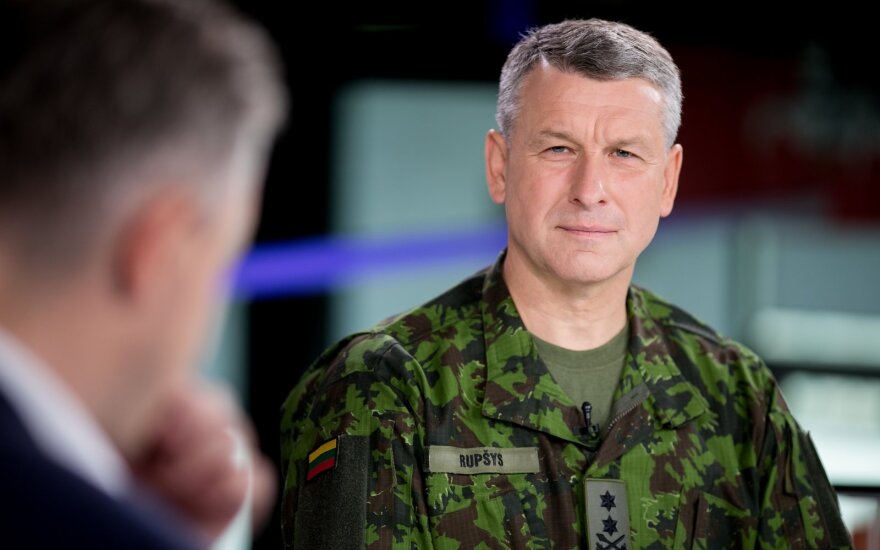 "It's not a small amount, and when planning the next year's budget expenditure, we definitely took those 10 million euros into account. But that's a political decision. Of course, it will affect our activity in some way, it will probably affect tactical training as well, and we will have to reconsider our plans slightly," he told the national radio LRT on Monday.

The chief of defense said the army would not renounce the planned weaponry or military equipment acquisitions and also other planned purchases, construction and repair work when saving funds, he said.

"But we will not set new goals and tasks," Rupsys said.

The updated budget bill put before the Lithuanian Seimas in early December stipulates the allocation of slightly over 1.017 billion euros for defense due to changes in economic growth forecasts, down from over 1.027 million euros planned before.

The GDP ratio of defense spending remains unchanged at 2.02 percent.

Lithuania has an agreement by parliamentary parties, except for the social democrats, in place, stipulating a gradual increase in defense spending to at least 2.5 percent GDP by 2030.

Lithuania’s air defense has reached a new higher level following the delivery of the NASAMS...