BNS
aA
The leader of Lithuania's ruling Farmers and Greens Union expects new taxes on bank assets and major retail chains to be introduced in January and the property tax threshold to be lowered to 150,000 euros. 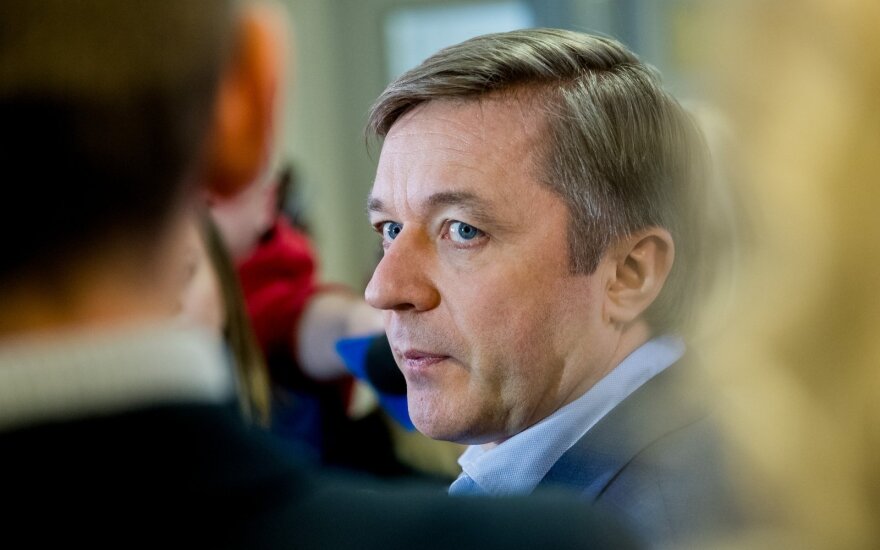 "As to the bank and retail chain taxes, decisions are likely to be adopted, effective from January 1," Ramunas Karbauskis told reporters on Monday.

Karbauskis does not think Lithuania may have problems because of a retail tax whose legality is currently being examined by EU courts.

"There can be no harm, because this planed tax is the equivalent of Poland's decision. We are adopting a decision that is equivalent to the one they are coordinating," he said.

Speaking about the planned expansion of the real estate tax base, the Farmers and Greens' leader said the threshold above which a private individual's property is subject to the property tax is likely to be lowered to 150,000 euros, rather than to 100,000 euros as originally proposed by the government and Karbauskis himself.

The Farmers and Greens Union, the biggest party in the Seimas, suggests imposing a tax on major retailers' sales. A similar retail tax in Poland has been challenged in EU courts.

The Electoral Action of Poles in Lithuania–Christian Families Alliance has proposed to tax the assets of banks, credit unions and other lenders worth over 300 million euros.

Critics say, however, that such a levy would lead to an increase in interest rates on loans.

A part of workers of Stokrotka , a Polish supermarket chain owned by Maxima Grupe , the biggest...