Researchers: alcohol restrictions have not encouraged people to drink less

BNS
aA
Despite the government-introduced alcohol consumption restrictions and increased excises, people's habits in Lithuania have not changed in essence, a new survey by Vilnius University researchers shows. 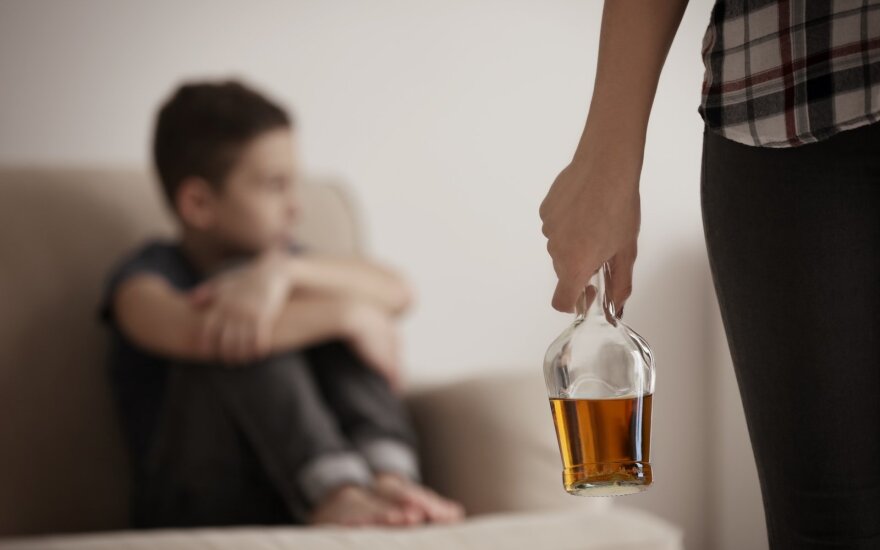 Vita Karpuskiene, a lecturer at Vilnius University's Faculty of Economics and Business Management, says the figures of the past 12 months show that stricter measures have not encouraged people to consume less alcohol.

"The number of non-drinkers has dropped but we could soften and say that it’s not that the number of drinkers has increased but the key habits have not changed. The introduced measures have not encouraged people to drink less over the past 12 months, and our data proved that fact," Karpuskiene told a press conference on Wednesday.

According to Karpuskiene, episodes of heavy drinking when at least 6 standard alcohol units are consumed have become rarer but this rate has barely changed in the group of binge-drinkers.

People were grouped into four groups, including binge-drinkers, regular drinkers, occasional drinkers and non-drinkers, as part of the survey to identify their alcohol consumption habits.

The sale of alcohol to people under 20 was banned in Lithuania in 2018, and the country introduced tougher advertising controls and increased excises.

It was already a third survey by Vilnius University into Lithuanians' alcohol consumption habits.

The survey of 1,104 people was carried out by Baltijos Tyrimai.

The Seimas of Lithuania has backed a proposal of a group of lawmakers to ease the sale of low- alcohol...

Alcohol-related deaths up after going down for decade

The number of Lithuanian residents with alcohol -related inched down slightly last year but the...

Lithuania's alcohol control policy based on bans and tax increases has failed to have any major...