BNS
aA
Lithuania's Prosecutor General's Office said on Tuesday it had handed over to court the case of the non-transparent issuance of a visa. 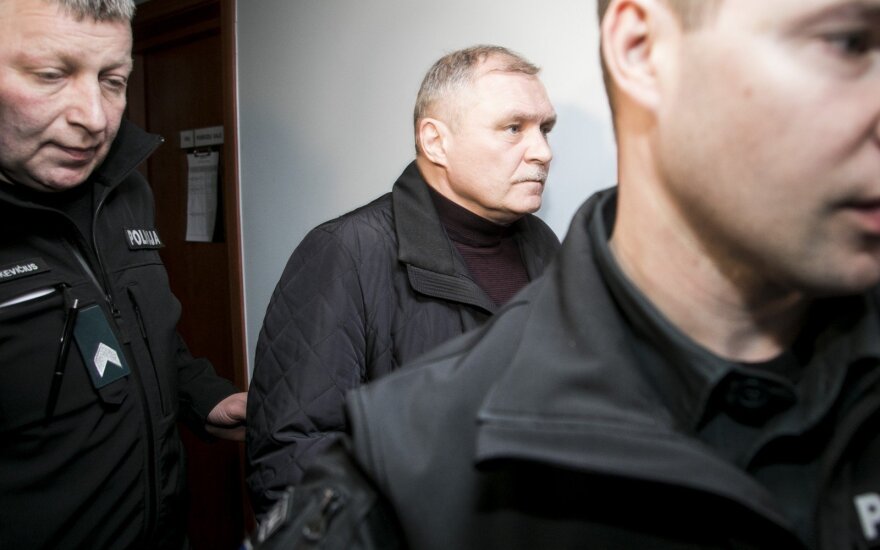 Rimantas Sidlauskas, a former Lithuanian diplomat and director general of the Association of Lithuanian Chambers of Commerce, Industry and Crafts (ALCCIC), is charged with influence peddling, alongside Russian citizen banker Rinat Nasirov and businessman Albinas Bieliauskas.

Based on the investigation evidence, Sidlauskas "directly demanded and agreed to accept" a bribe of 10,000 euros from Bieliauskas and Nasirov. And 3,000 euros allegedly were later on handed over to the former diplomat.

Prosecutors allege Sidlauskas might have promised to influence Lithuanian Ambassador to Russia Remigijus Motuzas to issue long-term Schengen visas to Nasirov and his son.

The visas were issued in March, 2019 but the pre-trial investigation did not found any evidence Motuzas new about the bribe demanded on his behalf or received any personal benefit for the visa issuance.

Motuzas was questioned as a special witness in the case and later recalled for consultation over the ongoing investigation for some time.

Rita Stundiene, spokeswoman for the Prosecutor General's Office, told BNS Lithuania that Sidlauskas has signed an obligation to stay at a designated place and had his documents taken.

The case will be heard y Vilnius City District Court.

Lithuanian companies have not violated the European Unions' anti- Russian sanctions , the country's...

The case of theft of clients' personal information and photos from the Kaunas-based cosmetic surgery...

Lithuania opens visa centers in US

Lithuanian visa centers have been opened in the United States , Lithuania's Ministry of Foreign...