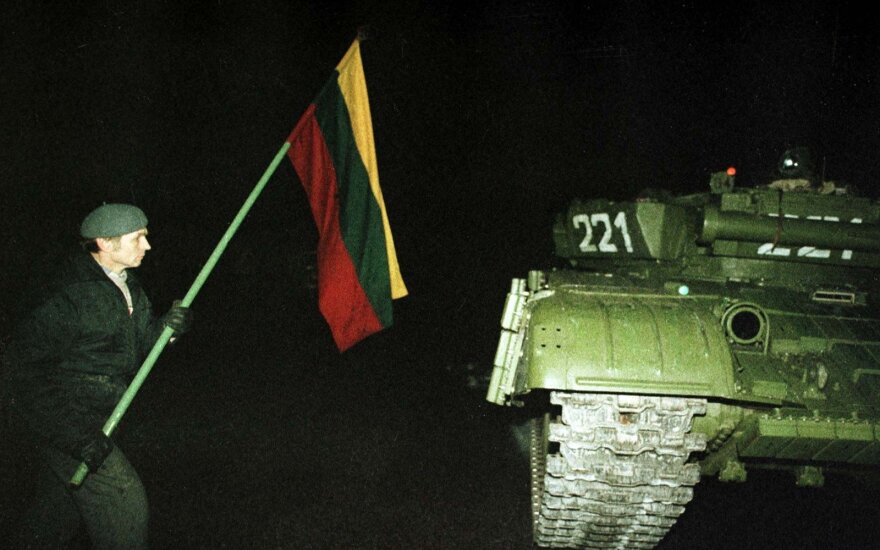 The higher-ranking prosecutor decided that additional procedural actions need to be taken as part of the investigation, without elaborating.

In 2014, the investigation into crimes against humanity and war crimes in 1991 was separated from the main case, which was closed and sent to a first-instance court that delivered its judgment earlier this year.

The decision to halt the investigation was criticized by Lithuania's then leader Vytautas Landsbergis and Robertas Povilaitis, whose father died in the January 13 events. Povilaitis, who has the status of a victim in the case, and Landsbergis said the prosecution office has not taken all action to bring those responsible to justice.

Related articles
Prosecutors: Ambassador to Russia might have committed official misconduct
Prosecutors, lawyers to appeal against January 13 case in Lithuania

A Lithuanian court issued its ruling in the main case in March. The Vilnius Regional Court found Dmitry Yazov, a former Soviet defense minister, and more than 60 other former Soviet officials and military officers guilty of war crimes and crimes against humanity for their involvement in the Soviet aggression in Vilnius on January 13, 1991.

A three-judge panel convicted Yazov in absentia and sentenced him to ten years in prison. Prosecutors had demanded life imprisonment for the 94-year-old former defense minister and another five defendants.

A total of 67 citizens of Russia, Ukraine and Belarus were handed prison sentences ranging from four to 14 years.

The Soviet Union used military force in an attempt to overthrow the legitimate government of Lithuania, which declared independence on March 11, 1990.

MPs call on Adidas to stop sale of Soviet-themed clothing