(1)
BNS
aA
Lithuanian Prime Minister Saulius Skvernelis on Tuesday condemned manifestations of ethnic hatred and called on the country's law enforcement to prevent them after the Jewish community spoke of threats. 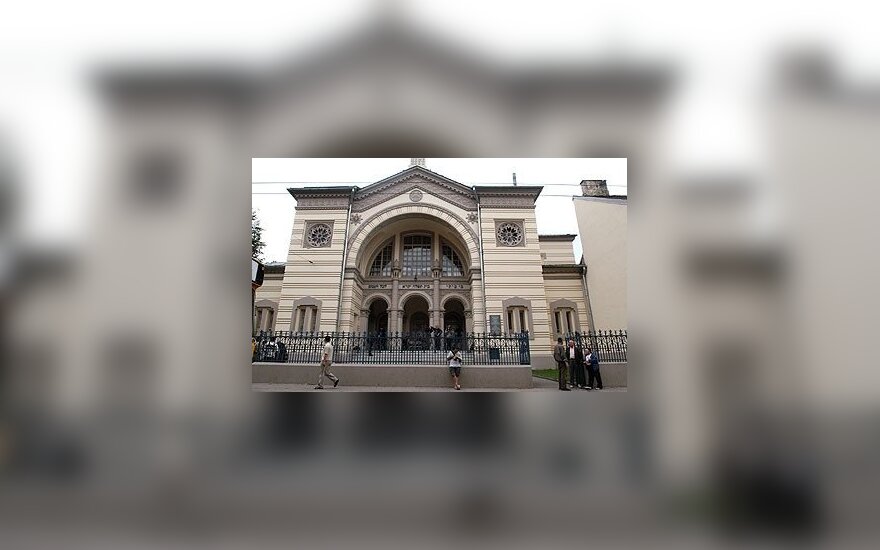 "The prime minister calls on law enforcement institutions to take action and to prevent possible elements of ethnic hatred and use other legal measures if needed," the government said in a statement.

"The prime minister underlines that the state's duty is to ensure the right to safety for every citizen living in the country and for every community. Responsible institutions must implement this duty," the statement reads.

It came in response to the Jewish Community of Lithuania's announcement of its decision to close Vilnius Synagogue and its headquarters following threats and to ask for additional protection of Suderve Jewish Cemetery in Vilnius.

Tensions have risen in Lithuania in recent weeks following the Vilnius authorities' decision to remove the controversial memorial plaque to Jonas Noreika, also known as Generolas Vetra (General Storm), and also rename the street named after Kazys Skirpa, another controversial figure, due to their alleged involvement in anti-Jewish activities during WWII.

Faina Kukliansky, chair of the Jewish Community of Lithuania, told BNS Lithuania on Tuesday the community has received threatening letters recently but has not turned to the police and has no intention to do so.

Ramunas Matonis, spokesman for Lithuania's police, told BNS Lithuania that officers are ready to prevent any unrest incidents or attempts to incite to ethnic hatred.

"During the rally near the monument to King Mindaugas on Wednesday additional police forces will also be deployed, it will be recorded, and we are ready to respond to any attempt to incite unrest," the police spokesman said.

In his words, the police have had contact with the Jewish Community of Lithuania in recent days but officers have not received any official information about real threats.

"We haven't received anything official. They have just expressed their concern that they don't feel safe. We assured them that we are ready to respond," Matonis said.

David Irving , a British historian convicted of denying the Holocaust , has been banned from...

Several hundred people rally in Vilnius against removal of commemorations (3)