BNS
aA
Lithuania must take advantage of the coronavirus crisis and look for ways to emerge economically stronger from it, a presidential advisor said on Tuesday. 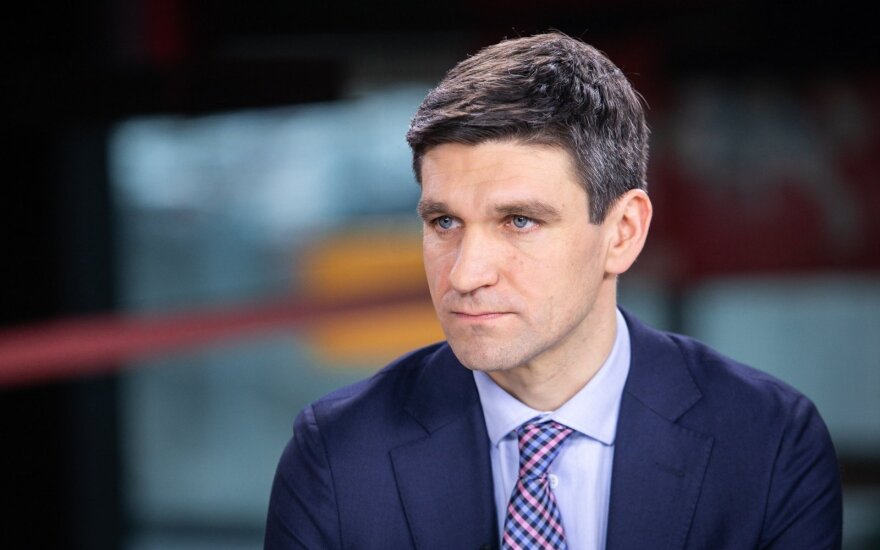 A number of businesses are considering relocating their production to Europe, which is opening up an opportunity for Lithuania, Simonas Krepsta told the Ziniu Radijas radio station.

"We have to take advantage of this situation. A considerable number of companies are considering moving their production from distant countries to Europe," he said. "Even before the coronavirus, we had good examples: such manufacturing companies as Continental and Hella built factories in Lithuania."

The advisor said the competitiveness of the economy would be key to emerging stronger from the crisis.

"The main thing here is the competitiveness of the economy, which is more determined by human talent and production capacity, and a high level of added value or innovation than by financial, tax issues," he said.

The government will unveil on Tuesday an economic stimulus package for the next year and a half. Government officials say the plan focuses on innovation, digitization, climate change and infrastructure.

Sapoka: economic recovery in Lithuania to be more rapid than in rest EU

Lithuania's economic recovery after the coronavirus crisis will be more rapid than in other European...

McDonald's and Rimi workers in Vilnius test positive for coronavirus (2)

McDonald's and Rimi workers in the Zirmunai area of Vilnius have tested positive for the...